Robert Griffin III is a former quarterback in the NFL and Heisman Trophy winner. He played for the Washington Redskins, now Commanders, from 2012-2015, the Cleveland Browns in 2016, and the Baltimore Ravens from 2018-2020. He was the NFL Offensive Rookie of the Year in 2012 and made one Pro Bowl appearance. Get all of the latest Robert Griffin III news here! 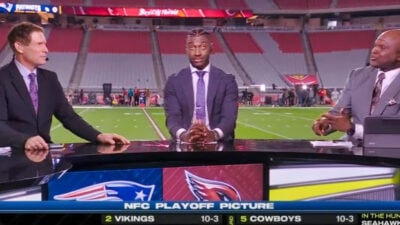 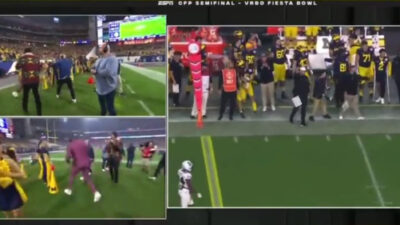 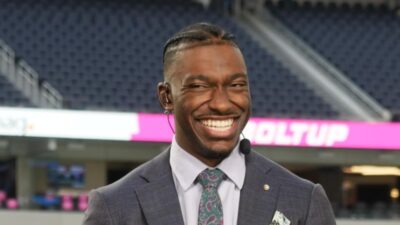 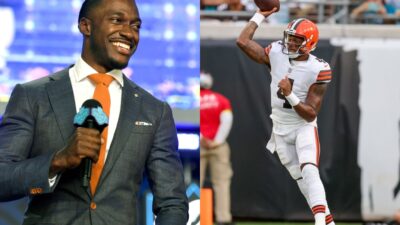 Robert Griffin III played college football for Baylor, where he ended up graduating with a Bachelor’s degree in political science and a 3.67 GPA as a student-athlete. He won the Heisman Trophy in 2011 and was the first player from Baylor to do so.

Griffin was selected second overall in the 2012 NFL Draft by the Washington Redskins, now the Washington Commanders. He set NFL records for the highest rookie passer rating and touchdown-interception ratio and led Washington to their first division title since 1999, earning him the Offensive Rookie of the Year award and a Pro Bowl appearance.

After a severe knee injury plagued him for a few seasons, his progress was inconsistent, and he lost his starting position in 2015. Injuries continued to plague him, and he ended up playing three seasons with Baltimore as a backup before retiring. 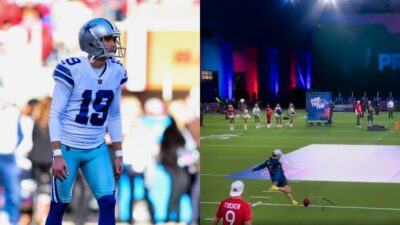 Robert Griffin III threw salt in the wounds of Cowboys fans when they weren’t even expecting it. Brett Maher had a … 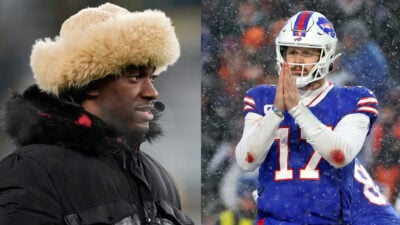 RG3 Tried To Explain Why The Bills Are Losing To The Bengals In The Snow, And Absolutely No One Was Buying It (TWEETS) 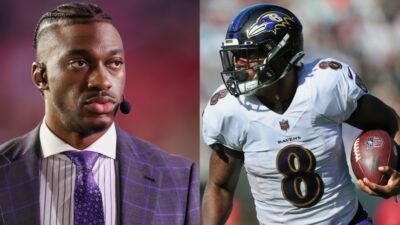 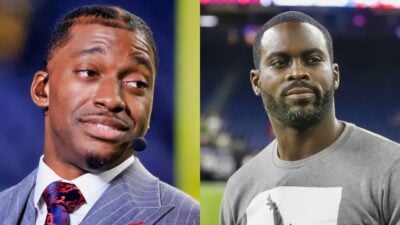 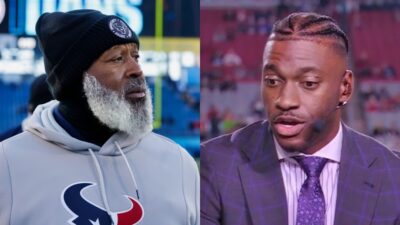 After the Houston Texans announced the firing of head coach Lovie Smith Sunday, a wave of backlash came down on the … 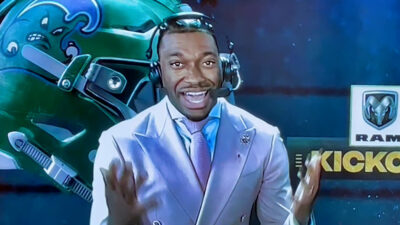 ESPN’s coverage of the College Football Playoff got disrupted by a false labor Saturday. On New Year’s Eve, … 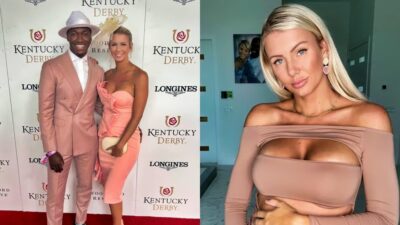 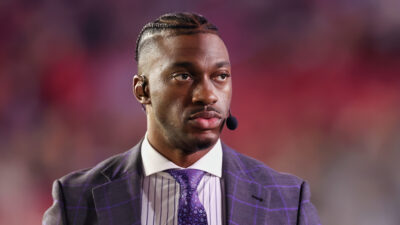 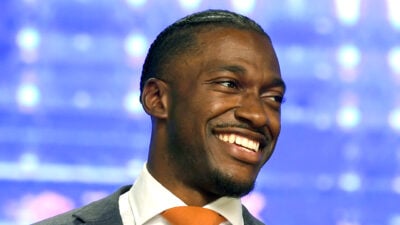 Robert Griffin III was tuned into the football on Sunday, along with most of the world, only it was the game most other … 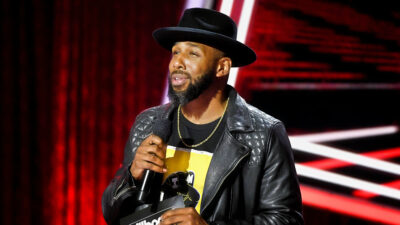 The world is mourning the loss of Stephen “tWitch” Boss, known for his work as a DJ and executive producer …

Before Monday Night Football kicked off, Robert Griffin III used a racist slur in his defense of Philadelphia Eagles …

Robert Griffin III might want to look up the term he uttered on live television. Hours before the Arizona Cardinals … 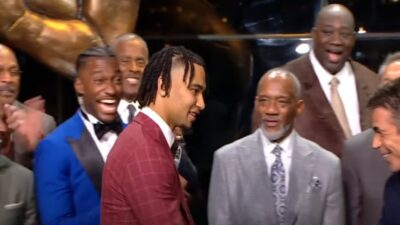 Rivalries never die. On Saturday night, there was some drama on stage during the 2022 Heisman Trophy ceremony between … 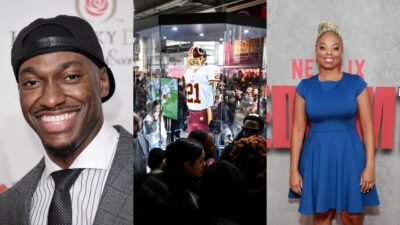