Urban Meyer is a football analyst and commentator for Fox Sports. He used to coach football and spent most of his coaching career at the collegiate level. He retired from coaching college football in 2019 and coached the Jacksonville Jaguars for 13 games before getting fired. Get all of the latest Urban Meyer news here! 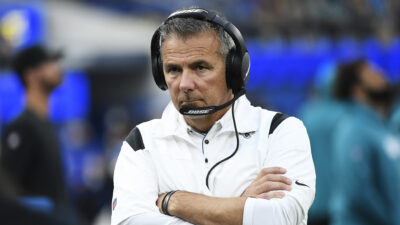 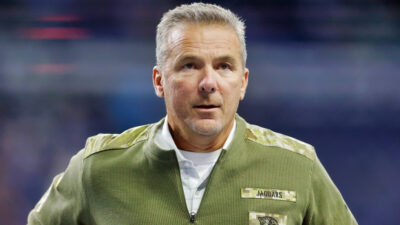 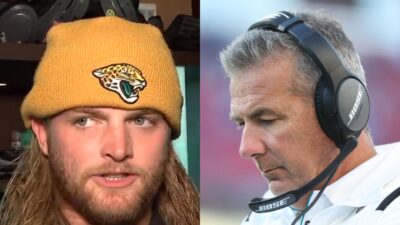 As head coach of the Jaguars, many players were critical of Meyer’s treatment of them. Kicker Josh Lambo accused Meyer of kicking his leg repeatedly during warmups prior to the team’s final preseason game. Lambo’s agent reported the incident to the Jaguars who decided to fire Meyer in December of 2021.

The Jacksonville Jaguars claimed the AFC South title after a 20-16 win over the Tennessee Titans. Things were looking …

The Jacksonville Jaguars are not a good football team and likely won’t make the playoffs this year, but they can … 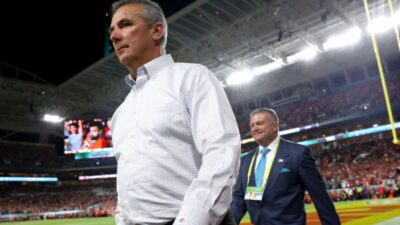 The Ohio State Buckeyes’ bid for an undefeated season came to an ugly end on Saturday afternoon, as they were … 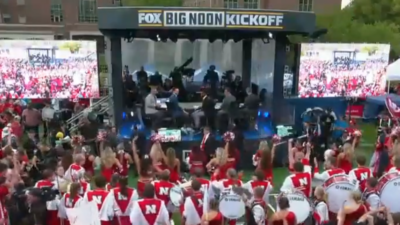 Nebraska Cornhuskers fans know exactly who they want as the next head coach for the team. Nebraska football is looking … 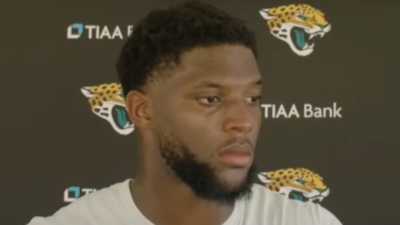 It’s safe to say that Jaguars players are excited about their new head coach and happy the old one is long gone. … 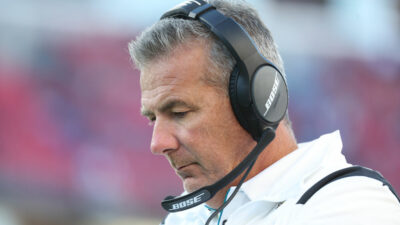 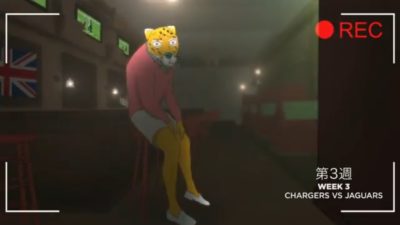 The Urban Meyer cloud will hang over the Jacksonville Jaguars for a while, and the Los Angeles Chargers are doing their … 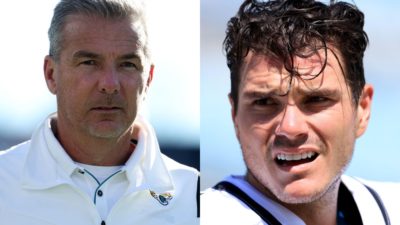 Former Jaguars kicker Josh Lambo is suing the team and seeking his full salary for last season, plus damages for … 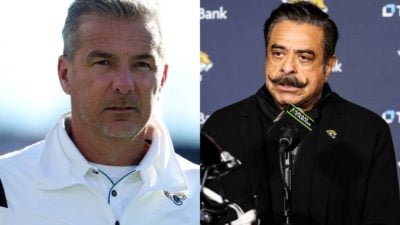 Jags Owner Shad Khan Unloads On Urban Meyer, Says He Lost All Respect For Him

Shad Khan’s decision to fire former head coach Urban Meyer had less to do with football than it did everything else. He … 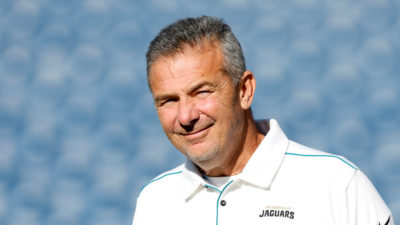 Urban Meyer may be finally getting a new gig just months after he was ousted from his NFL job. The former Jacksonville … 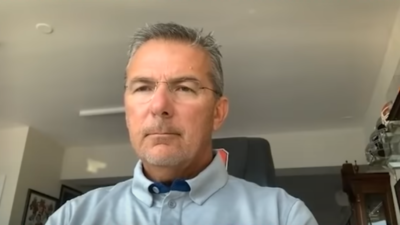 There were countless stories out of the Jacksonville Jaguars surrounding Urban Meyer’s disastrous tenure, but … 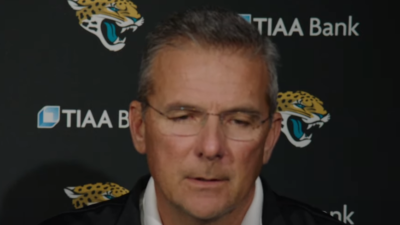 If what is being said about Urban Meyer is true about things he blurted out towards professional players, we can only … 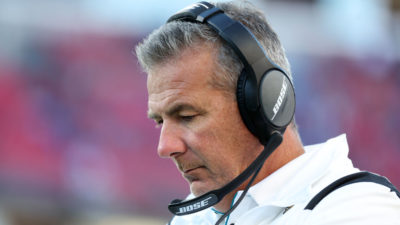 Report Details Urban Meyer Not Knowing Who Star Players Were, Made One Player Cry & Belittled Staff With Threats

Urban Meyer was worst than we thought in the National Football League. Meyer lasted just 13 games as head coach of the … 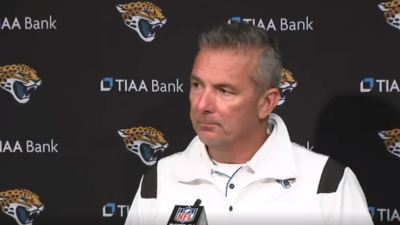