Who is Zach Wilson’s mom, and what is all of the hype around her? Zach Wilson is a quarterback for the New York Jets. His mom, Lisa Wilson, has been in the tabloids quite a few times since he was drafted to the NFL. Get all of the latest Lisa Wilson news here! 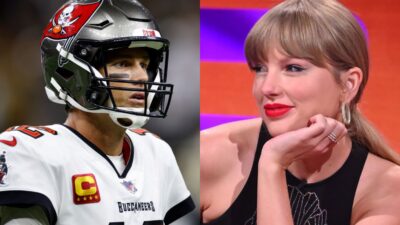 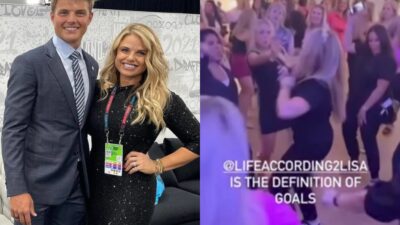 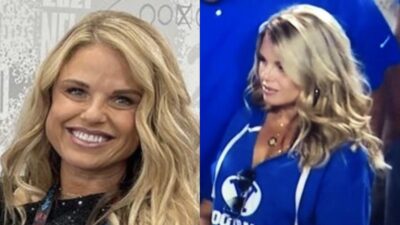 Who Is Zach Wilson’s Mom? Everything To Know About Lisa Wilson 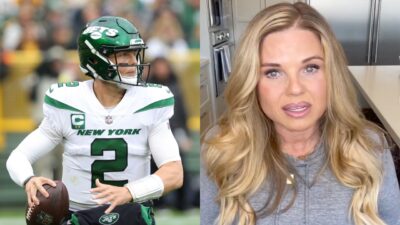 Lisa Wilson married her current husband, Mike, in 1997, and has given birth to six children. As a member of the Church of Jesus Christ of Latter-Day Saints, Lisa takes religion, family, and health very seriously, and even has her own health brand called Live Life Legit. She came into the news after there were rumors about her son having a romantic relationship with one of her friends. Zach Wilson’s ex-girlfriend, Abbey Gile, immediately started dating Zach’s college roommate, Dax Milne, after she and Wilson broke up. Gile retaliated to negative comments about her decision by claiming that Wilson was the real ‘homie hopper’ after having slept with his mom’s best friend. Abbey has since shut down her Instagram.

Lisa Wilson isn’t shy about publicly clapping back to internet trolls and anyone who talks badly about her children. She doesn’t take crap from anyone, especially online trolls, and we’re all here for it! 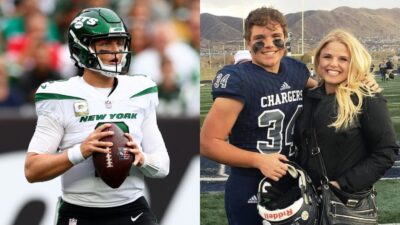 Some fans really take sports way too seriously. The New York Jets have lost two of their last three games, and Sunday … 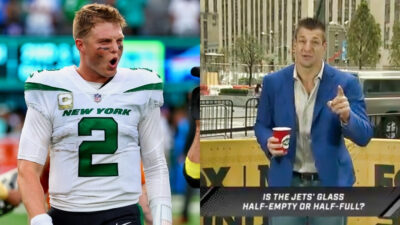 Tom Brady and Gisele Bündchen have finalized their divorce after 13 years of marriage. After months of reported marital …

Lisa Wilson seems to be breathing a bit easier following the Jets’ thrilling win over the Green Bay Packers, but she … 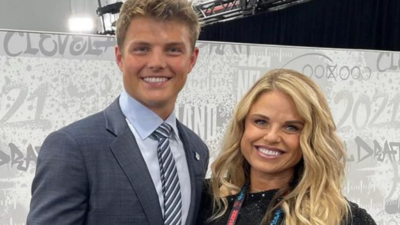 Zach Wilson had more than just his season debut to celebrate on Sunday. His mother, however, Lisa Wilson, could actually … 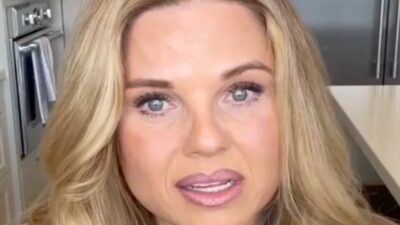 Zach Wilson isn’t the only talented football player in the family. Isaac Wilson, who is currently a junior in high … 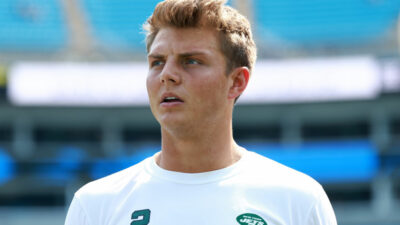 It’s been a few months since the viral rumor about Zach Wilson, but it’s still clearly a huge story. During …

Who Is Zach Wilson’s Mom? Everything To Know About Lisa Wilson

Lisa Wilson. Two years ago, that is not a name that many football fans probably knew.  But, that all changed in the …

Zach Wilson suffered a knee injury in his team’s first preseason game, and while it was good news that Wilson avoided a …

Lisa Wilson works hard, but she plays even harder. The mother of New York Jets quarterback Zach Wilson let her hair down … 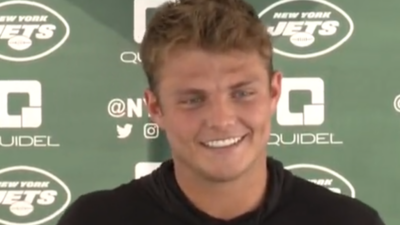 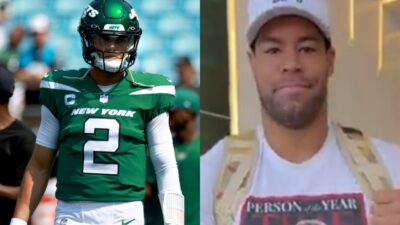 Zach Wilson did not have the best year during his rookie campaign, and if the guys in the locker room felt a way about … 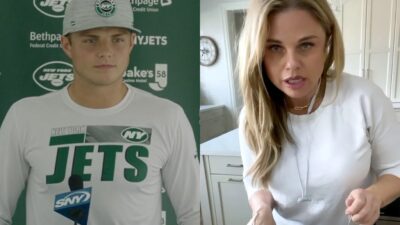 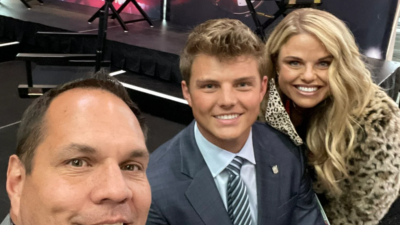 Zach Wilson might be the most hyped QB headed into the 2022 season and it has nothing to do with his play on the field. … 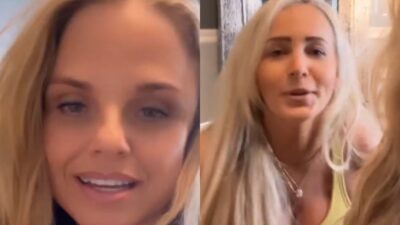 Lisa Wilson is really enjoying this rumor. New York Jets quarterback Zach Wilson was accused of hooking up with his mom …