The 12-year-old player in the Little League World Series fell from a bunk bed. His father, Jace Oliverson, said his son cracked his skull when rolling off a bunk without a guardrail in his sleep. A broken artery caused bleeding in his brain.

Easton was airlifted to the local children’s hospital, where he underwent surgery to stop the bleeding and stabilize him.

According to an ESPN report, Oliverson talked with family and doctors Wednesday and was no longer sedated in a medically induced coma.

“One of his doctors said that everything they have hoped Easton to be able to do in the last 12 hours, he has done and more,” the Oliverson family said in a statement provided to St. George News and other media outlets. “We believe that Easton’s prayer army is giving him the strength to make these strides.”

Oliverson even received a supportive video message Wednesday from his favorite Major League Baseball player, according to an Instagram account set-up to provide updates on his condition.

“Hey Easton, it’s Mookie Betts. I just want you to know that we are praying for you, thinking of you and I hope to see you soon, my man,” Betts, known to be Easton’s favorite player, said on video Wednesday.

“I don’t think we can emphasize enough how grateful we are for the love, support, and prayers,” the post said. “Jace wanted me to emphasize that while Easton is making TREMENDOUS progress, he still has a very long road ahead.” 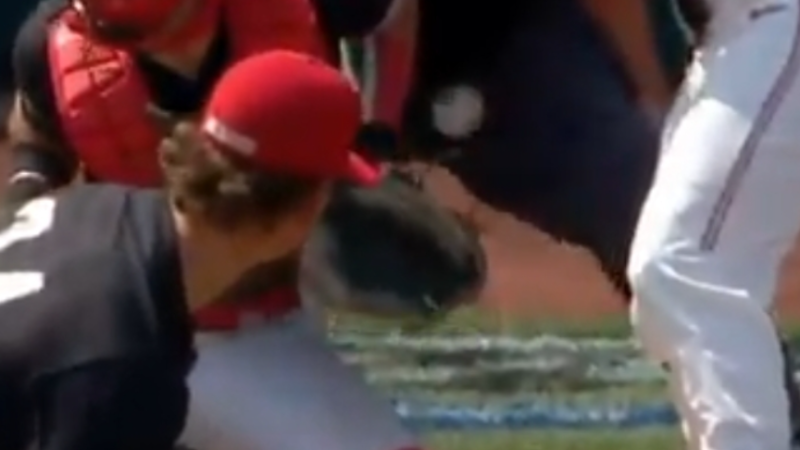 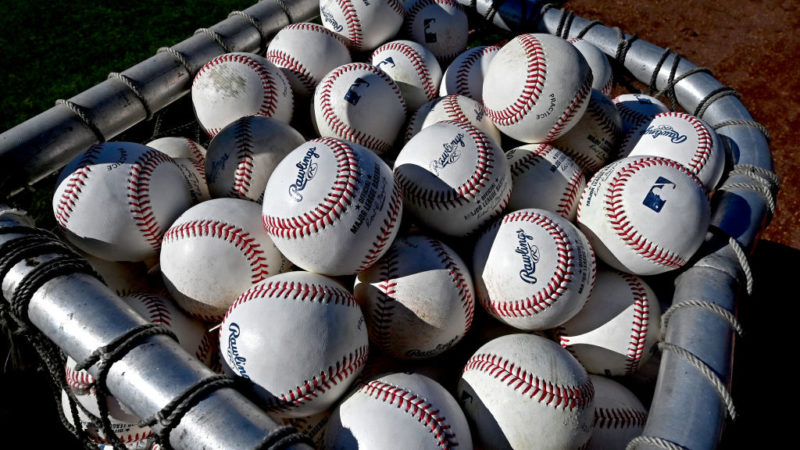