Mikayla Demaiter is just like any other Canadian, she absolutely loves the sport of hockey.

The 20-year-old not only watches it, but participated in it as a goalie for the Bluewater Hawks in Ontario’s Provincial Women’s Hockey League.

It’s been well over a year since she announced her retirement from the sport, explaining that “it’s time to turn the page and move to the next chapter.”

“Dear Hockey, It is time to say goodbye. It is time to turn the page and move to the next chapter of my life, for the first time you will not be my number one focus. I want to thank you for the places we’ve gone together,” Demaiter wrote.

Her post career as an Instagram model has exploded as she currently has more than 232,000 followers on the popular social media site.

Just recently, she threw her fans into a frenzy with a couple of shots of her sexy body while in quarantine.

The former player, who’s been nicknamed ‘the world’s hottest goalie’, often shares pictures of herself wearing a bikini. 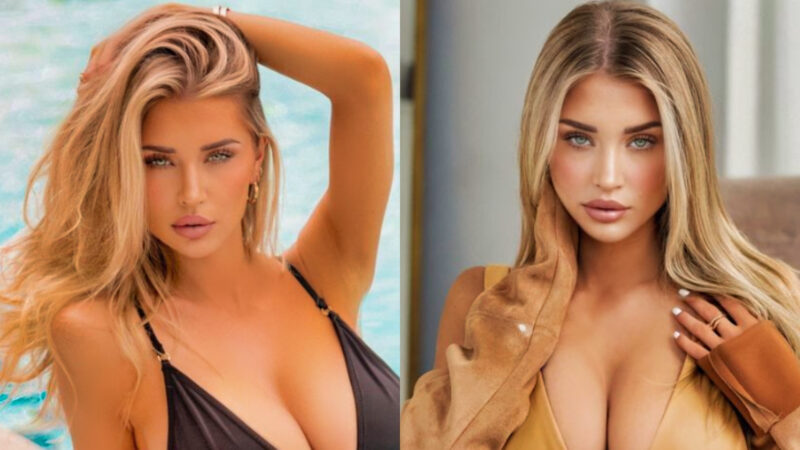 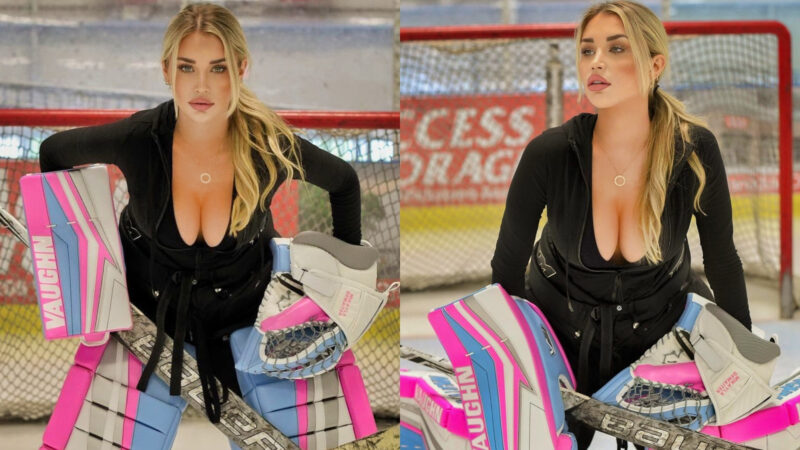 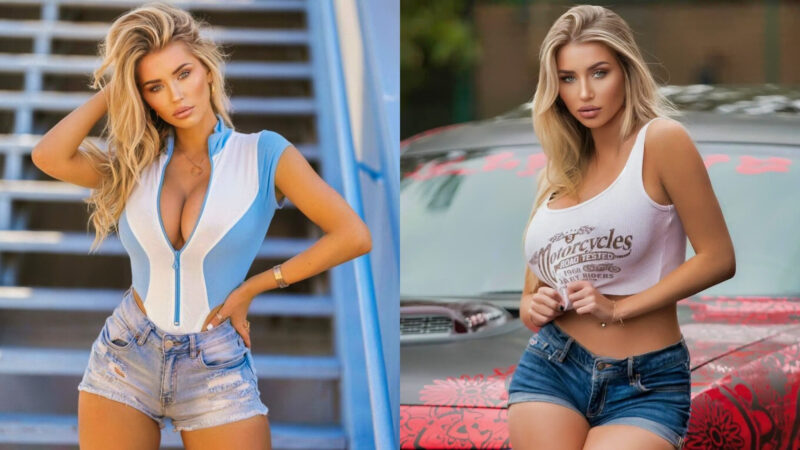