Bill Belichick is quite known for not giving much emotion towards players who either got traded, released, or left in free agency. He kept that same energy when it came to longtime quarterback Tom Brady.

To open up a conference call Monday, Belichick referred to the statement he made on Brady at the start of NFL free agency and added that he’s sure “we’ll be talking about him for years and decades to come.” He also made it clear that it was time to move on.

Belichick was asked if he had a desire to bring Brady back and gave a classic answer in response.

“Water under the bridge,” Belichick said, per multiple reports. “We’re really focused on this season and trying to look at our opportunities and make decisions and plan and prepare to be as competitive as we can this year.” 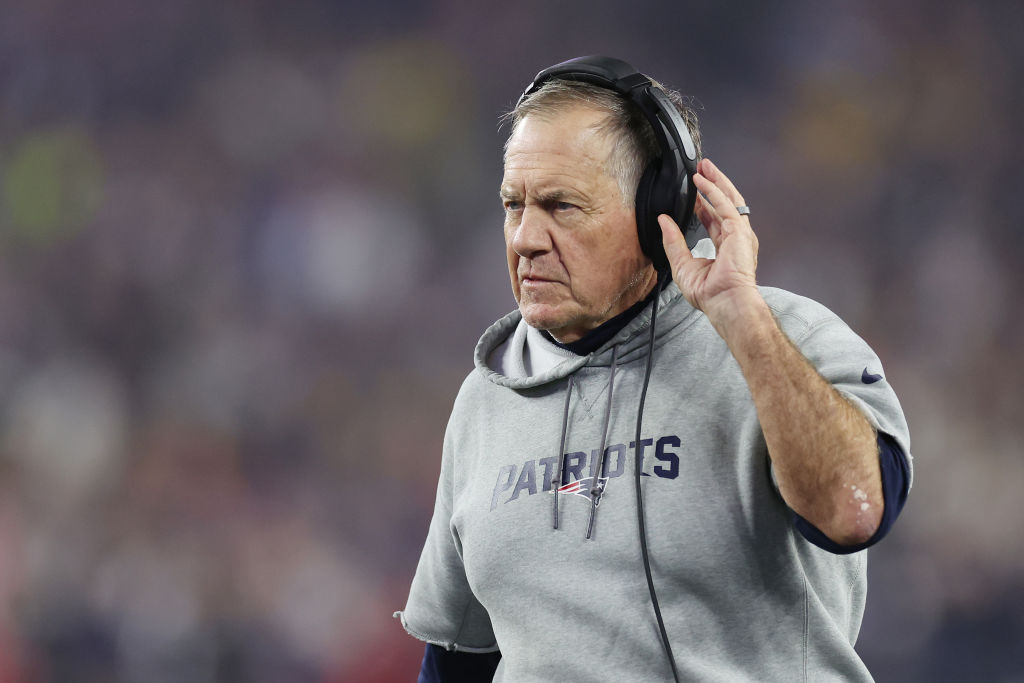 Get all of the latest info, photos, and social media news surrounding Bill Belichick.

Brady told Howard Stern last week that he “probably knew” he was going to leave before the 2019 season started. Belichick previously stated he plans to give both Jarrett Stidham and veteran Brian Hoyer a chance to compete.

“We spent quite a bit of time with Brian and Stid,” he said. “I think [offensive coordinator] Josh [McDaniels] and I have a pretty good feel for both of those players. Circumstances will be different this year … Main thing is to give everyone a chance to compete.”

It will be interesting to see how the patriots will compete in 2020 without Tom Brady behind center.