Larsa Pippen and Marcus Jordan were simply trying to enjoy the Sunday Night Football game between the Kansas City Chiefs and Los Angeles Chargers when a fan came and interrupted their fun.

48-year-old Pippen and 31-year-old Jordan had prime seats at SoFi stadium, but it also had them open enough for fans to interact with them. One guy saw them and made his way to their seats to put Larsa on major blast.

“Hey Larsa, that’s what you’re doing?” the fan said. “You’re with the boy, Mike’s son? You a cold motherfucker, ain’t you! You’re cold as a motherfucker, homie.”

The couple appeared to laugh it off and waited for the guy to go away. 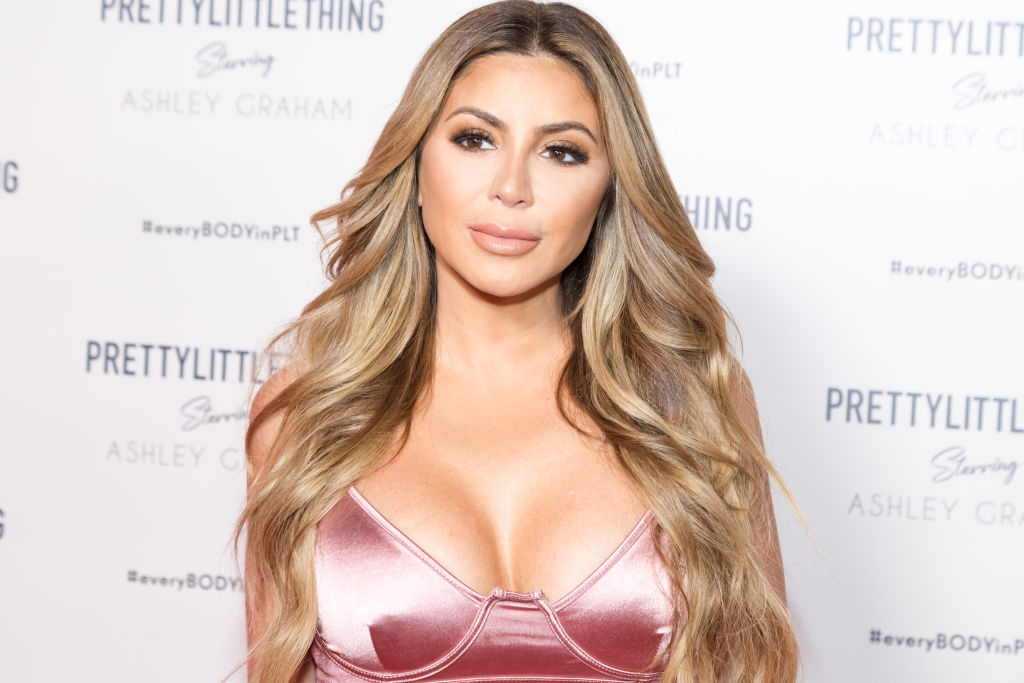 Get all of the latest info, photos, and social media news surrounding Larsa Pippen.

Marcus and Larsa have quite the relationship, because a video just came out a few days ago showing Marcus giving major PDA to another Instagram model while he is supposedly in a relationship with the ex-wife of Scottie Pippen.

However, the news would come out that Larsa wasn’t upset by this because their relationship allows them to talk to other people while not actually being truly serious with each other. This is such a weird relationship for a woman who likely changed his diapers when he was younger.