Since being Ciara — Russell Wilson has had a complete change of wardrobe for the better. His style was pretty bad before meeting the world-renowned entertainer and singer.

Now and then, the Denver Broncos QB steps out into something that makes folks remember where he came from, which is what happened when he was spotted sporting a stylish jogger suit, which quickly became the topic of conversation on social media.

One fan said they didn’t like the quarterback’s “nasty” suit:

The comments only got worse from there:

Earlier this year, the Seahawks traded quarterback Russell Wilson to the Denver Broncos, parting ways with the most accomplished quarterback in team history. The Russell Wilson era in Seattle is over after a decade that saw him establish himself as one of the greatest players in franchise history.

Wilson, a nine-time Pro-Bowler in 10 seasons as the Seahawks quarterback, completed 64.8% of his passes for 3,113 yards with 25 touchdowns and only six interceptions in 14 games played. 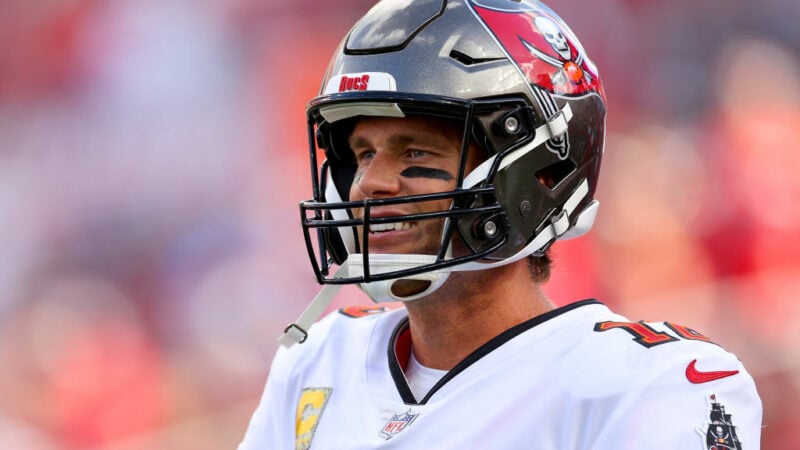