Russell Wilson may have taken the loss to his former team on the field, but a former teammate made sure to kick him while he was down.

Sherman discussed the Broncos’ infamous timeout/field-goal debacle at the end of Monday night’s loss to the Seahawks on his podcast on Colin Cowherd’s Volume network.

He placed the blame on new Denver coach Nathaniel Hackett.

“He still threw for 340 yards. He was moving the ball,” Sherman said of Wilson, “But, fourth-and-5, game on the line, in Seattle, hey they could’ve put it in his hands, but then who do you got to blame?” 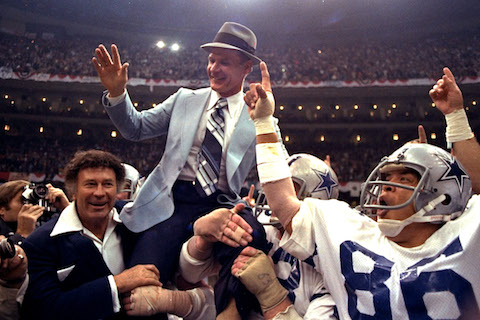 Get all of the latest info, photos, and social media news surrounding NFL Coaches.

Sherman referenced Peyton Manning from the “Manningcast” that no timeout was called.

He then stated that Manning, Drew Brees, Patrick Mahomes and a number of others would have had the “power” to call a timeout as the clock ticked down.

Richard Sherman, a three-time All-Pro during his seven seasons in Seattle, was one of several former Seahawks on hand to watch Wilson’s Broncos debut Monday night.

Sherman tweeted, “So goal to go situations are tough…..”