Tom Brady has to be kicking himself for coming out of retirement, all just to play on a bad team with a losing record while also watching his marriage fall apart at the same time.

Gisele Bundchen, the wife of Tampa Bay Buccaneers quarterback Tom Brady, has become a huge topic on Sunday—not because of something she did, but because the Bucs lost to the Carolina Panthers in rather embarrassing fashion.

Social media took the loss to the previously 1-5 Panthers as an opportunity to torch Tom Brady for his struggles, both on and off the field. Some of these memes are just flat-out brutal. 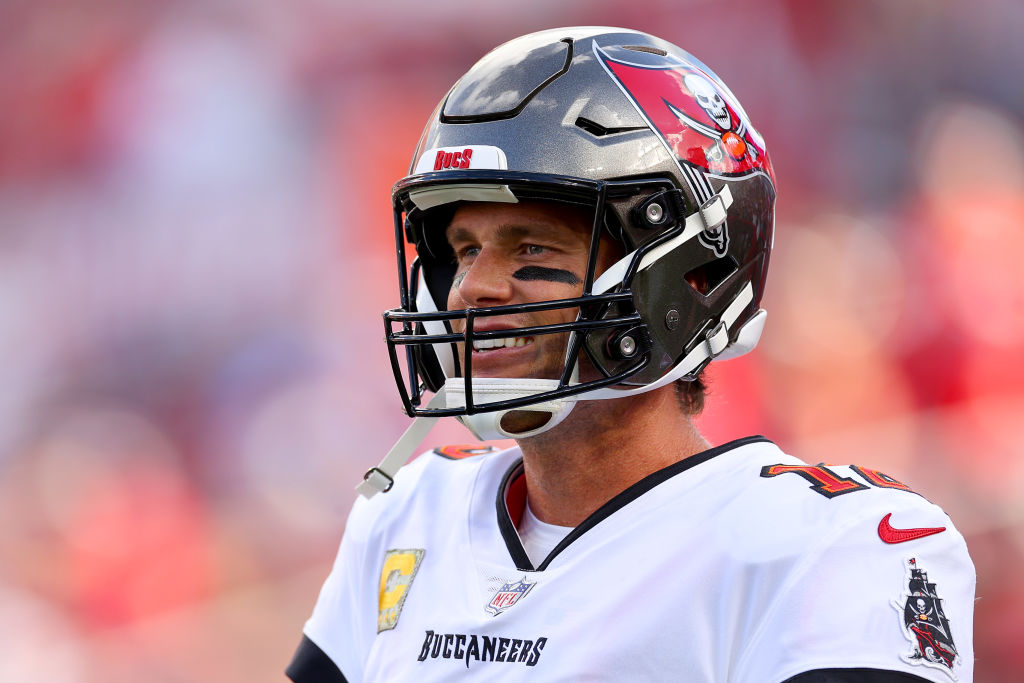 The Bucs lost the game 21-3, as the team failed to get in the end zone all game long.

Tom Brady was 32-of-49 for 290 yards, but the Bucs converted just 2-of-12 third downs and they failed to convert a couple of fourth down tries in the second half of the game.