The Ontario Hockey League is in mourning as it was reported on Saturday that London Knights forward Abakar Kazbekov had passed away at the age of 18.

Kazbekov reportedly fell from his apartment building at the corner of Dufferin Avenue and Talbot Street. London Police were called to the scene at around 8:20am. When they arrived, they found the Knights center deceased on the sidewalk.

The London Police Service (LPS) Major Crime Section is investigating after the body was found on the sidewalk Saturday morning.

“Around 8:20 a.m. members of the London Police Service were dispatched to attend the intersection of Dufferin Avenue and Talbot Street for a person that had reportedly fallen from the building,” said LPS Const. Travis Buckle.

Abakar Kazbekov joined the Knights in 2021, but he only managed to play 21 games over the last two seasons due to injuries. He played in 12 games this season and had one assist and a minus-4 plus/minus rating.

One source who knew the Russian teenager described him as a “great kid,” calling the entire tragedy “totally unexpected.”

The OHL and the London Knights released a statement of their own that called Abakar “a valued member of the team”:

Abakar played in the Knights’ win over the Owen Sound Attack on Friday night. The team was set to play another game on Saturday against the Flint Firebirds, but it was postponed as a result of Kazbekov’s passing.

A police investigation into the matter is still ongoing, but at the moment there is no foul play suspected. 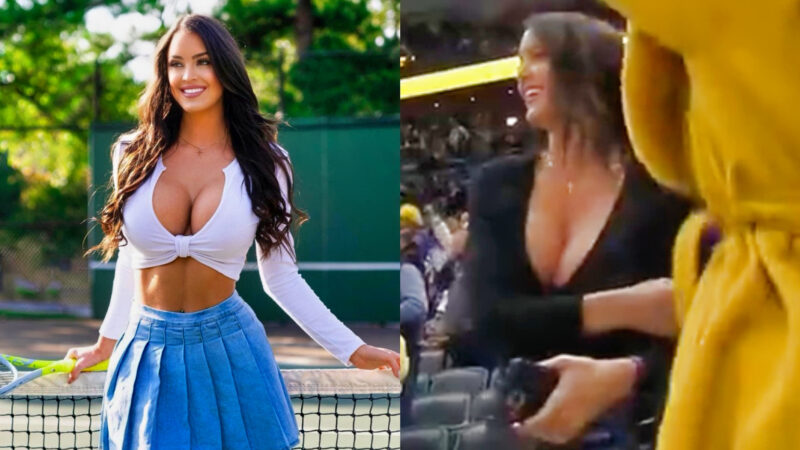 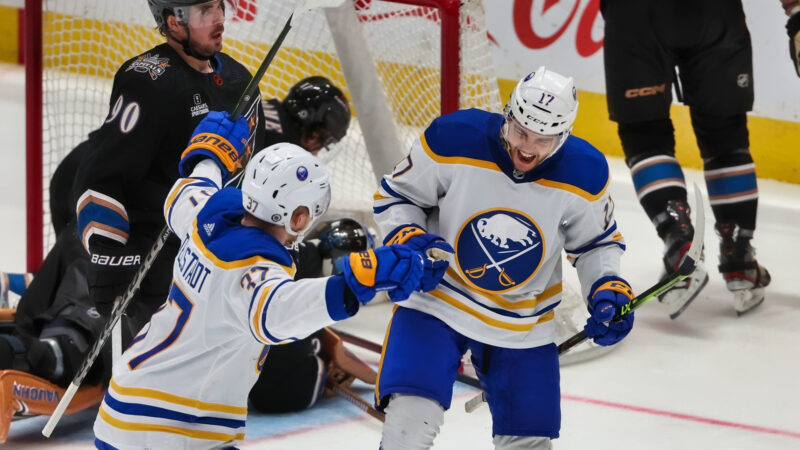 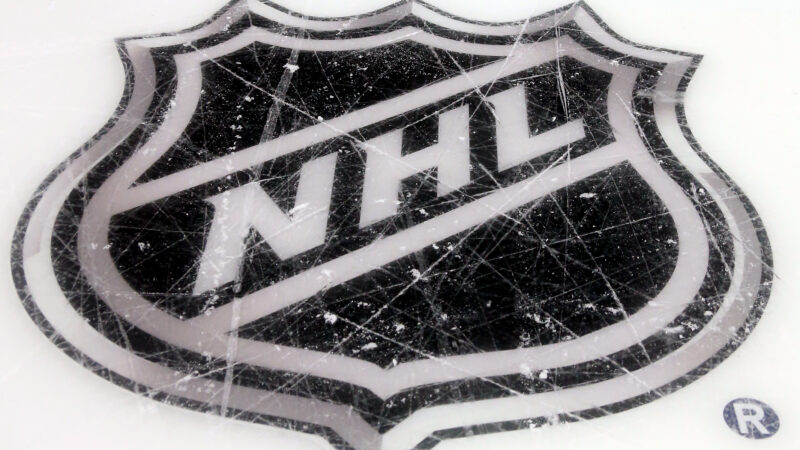 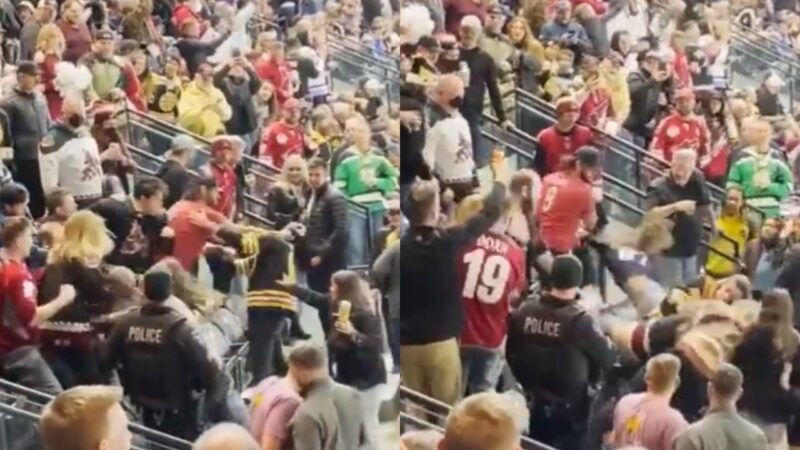 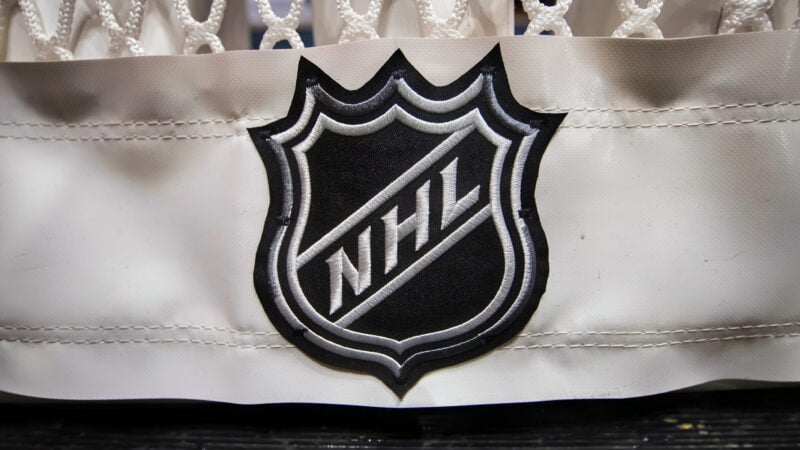 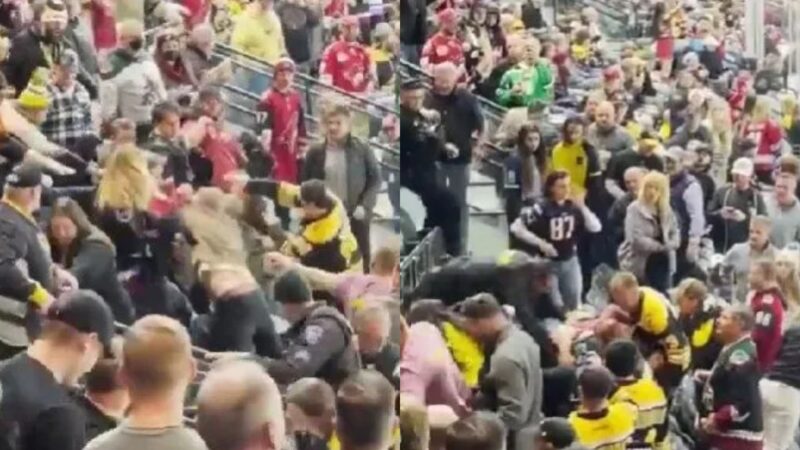 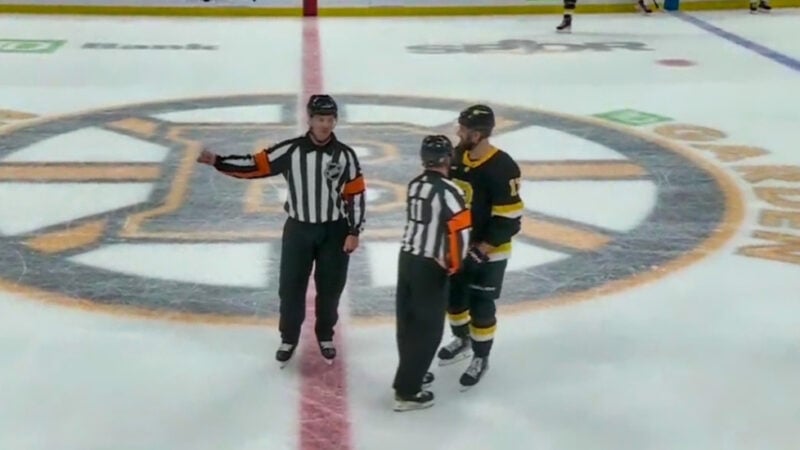 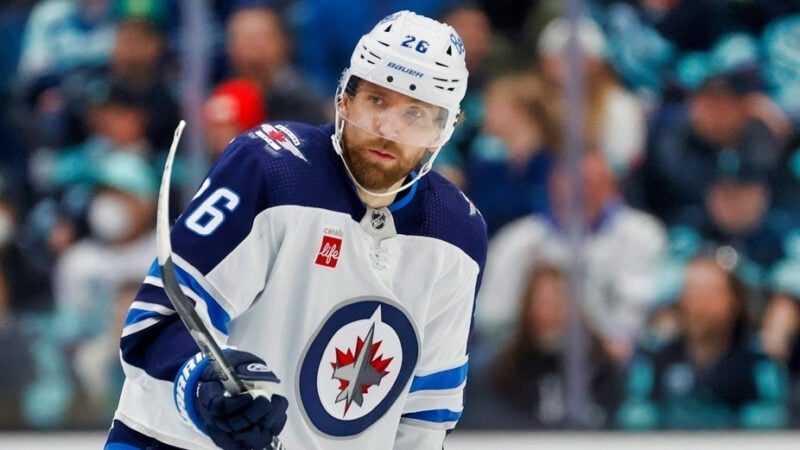 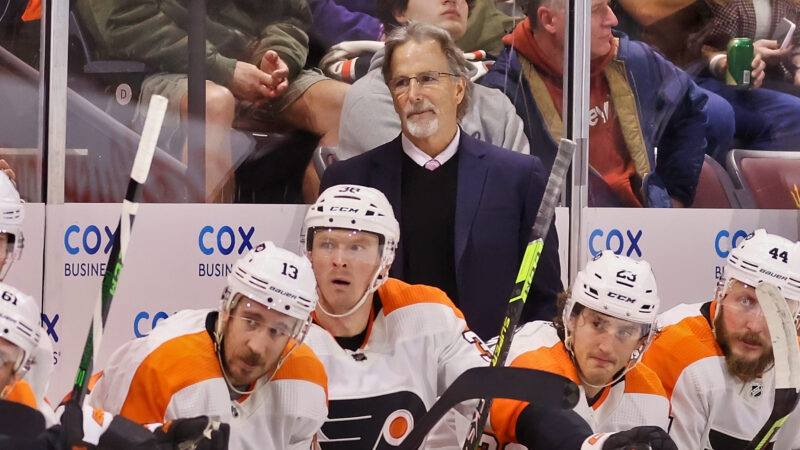