While watching the Bengals take on the raiders at Paul Brown stadium, Ryan recorded QB Joe Burrow while he was being shown and stated how much she wanted to have him by putting him on her roster.

We are pretty sure she isn’t talking about putting Burrow on her favorite sports team. It clearly involves something a little lower on her body. 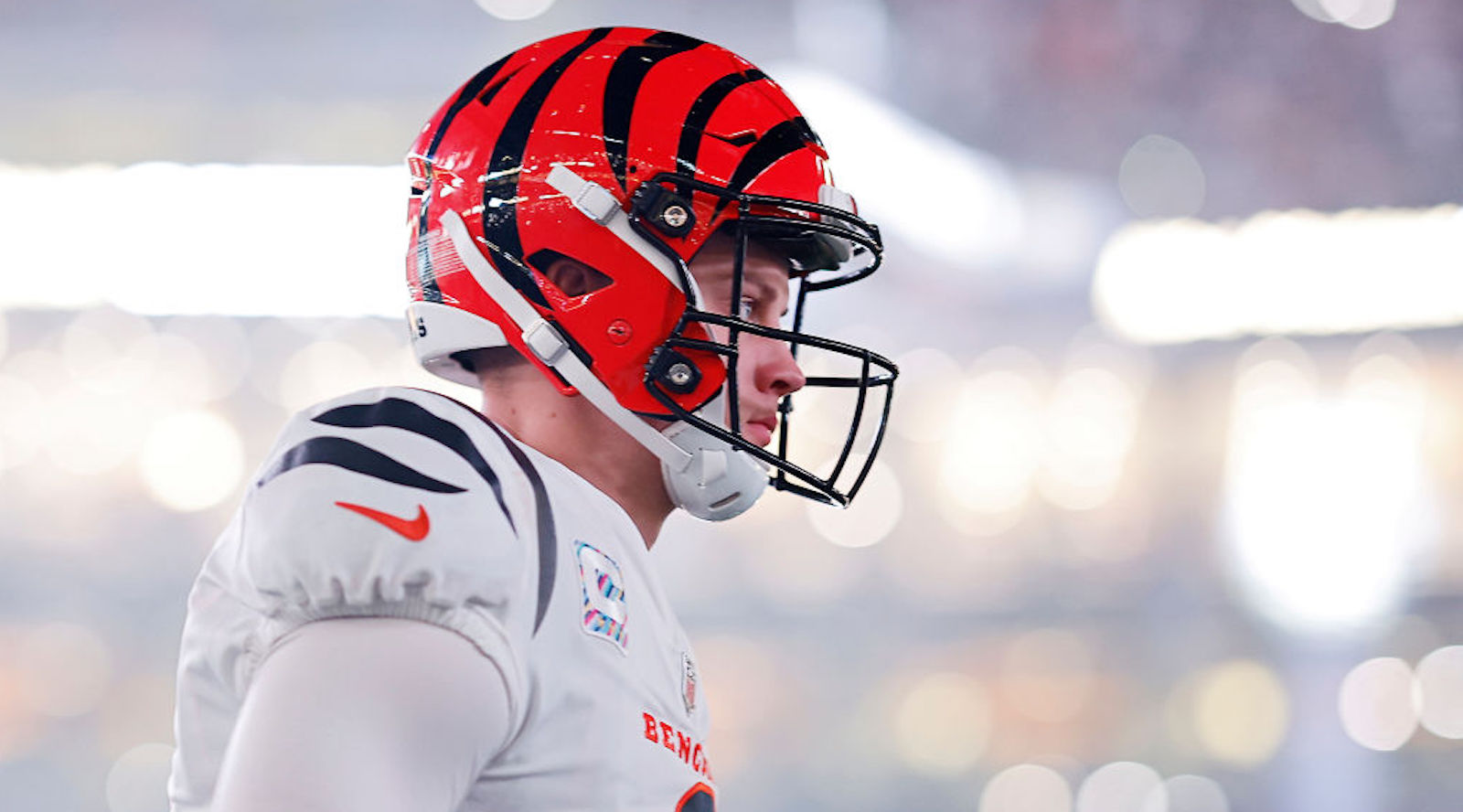 Get all of the latest info, photos, and social media news surrounding Joe Burrow.

Joe Burrow threw for 244 yards and two touchdowns as the Bengals defeated the Raiders 26-19 on Super Wild Card weekend to clinch their first playoff victory since in 31 years.