Brazilian soccer star Neymar suffered a devastating defeat on the soccer pitch over the weekend when his international club lost the Copa America finals to bitter rivals Argentina. You can bet that loss is still hurting the PSG forward, who’s yet to win an international trophy. But at least he’s doing some winning off the field.

According to Deuxmoi, word on the street is Neymar may be back with old flame, Selena Gomez. The gossip page published an IG story claiming they’ve heard that Selena is back with a former athlete boyfriend who is not Jimmy Butler.

Shortly after, they released more details, this time claiming that the man in question was Brazilian (but they couldn’t remember his name):

That second hint pretty much gave it away, as Neymar and Gomez had publicly dated back in 2016.

The American singer and the Brazilian soccer player both turn 29 this year. Now that they’re more mature, will their romance stick this time around? 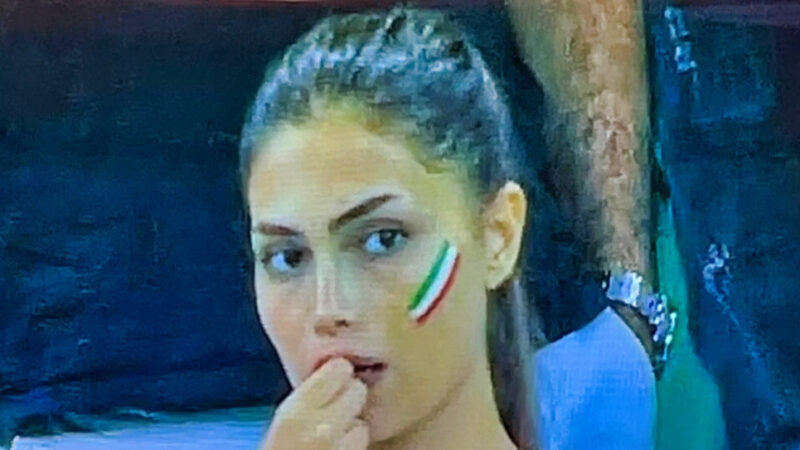 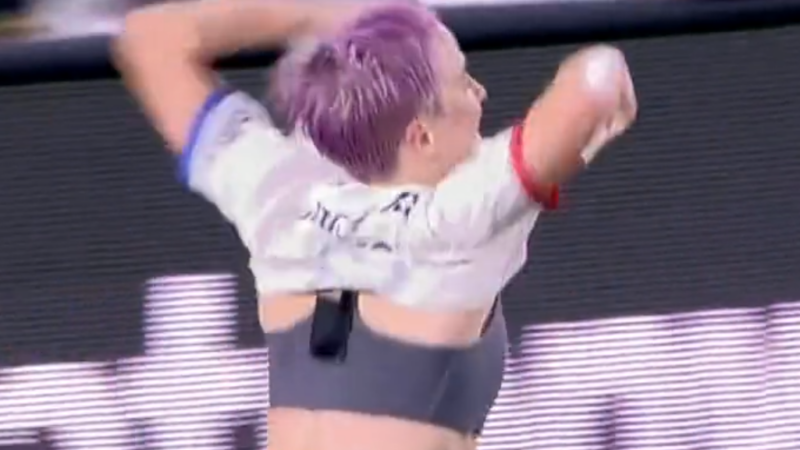 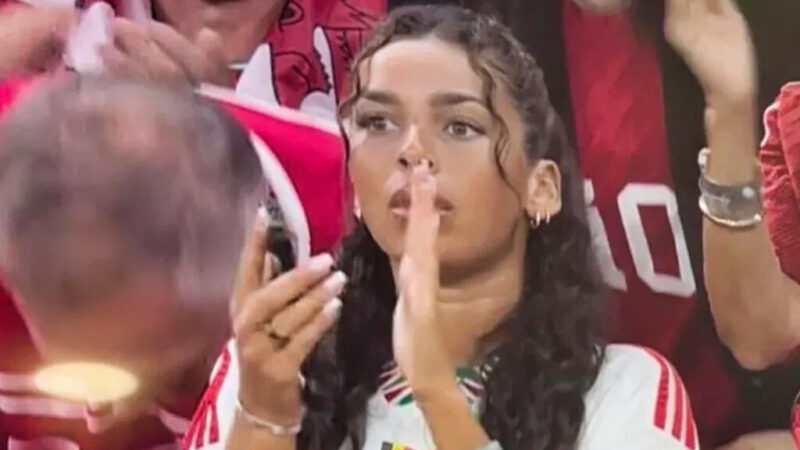 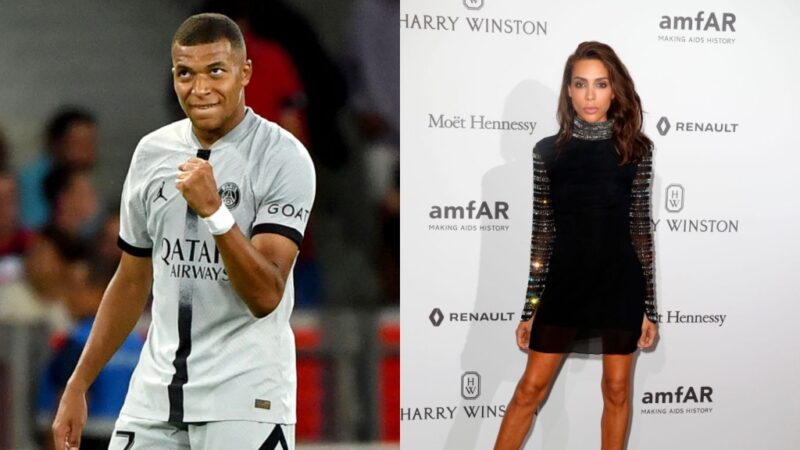 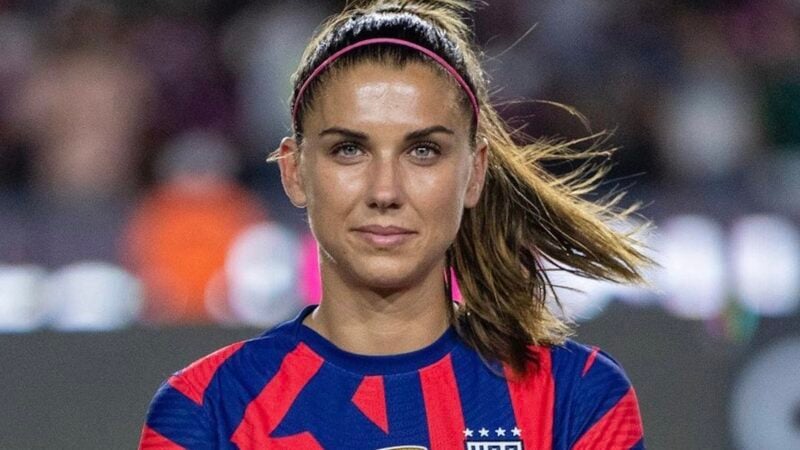 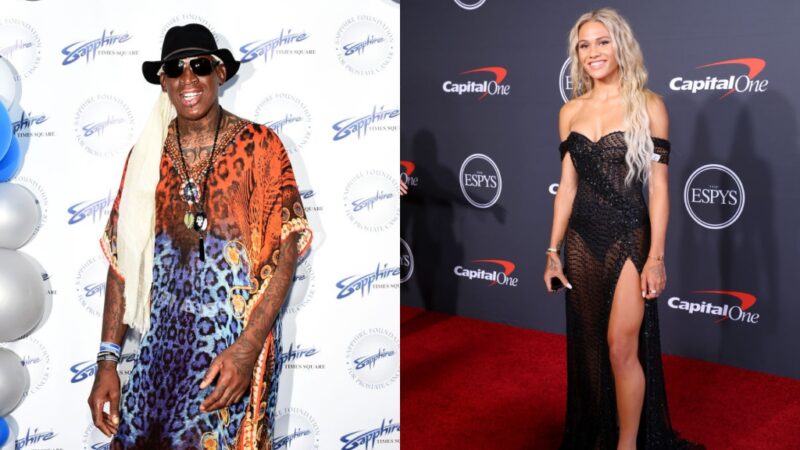 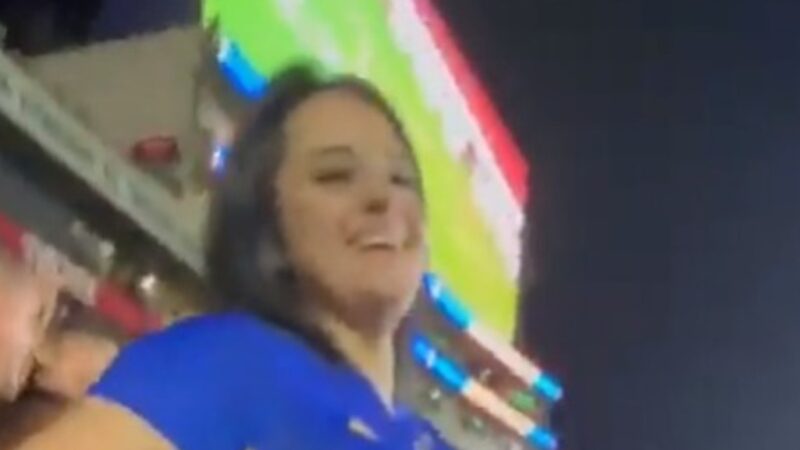 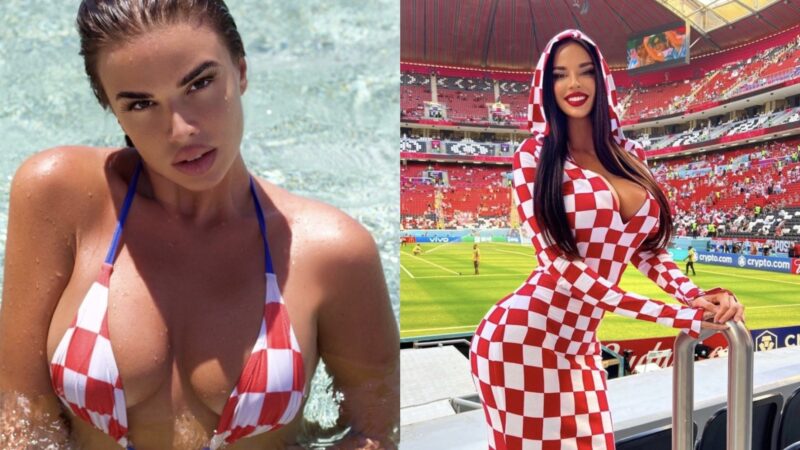 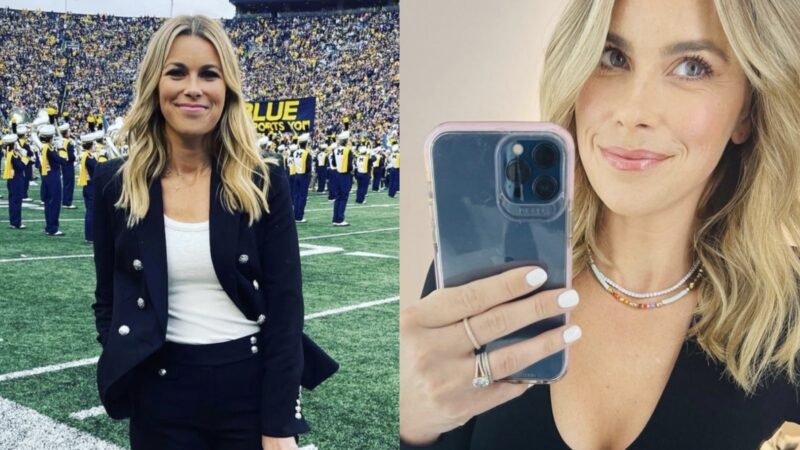 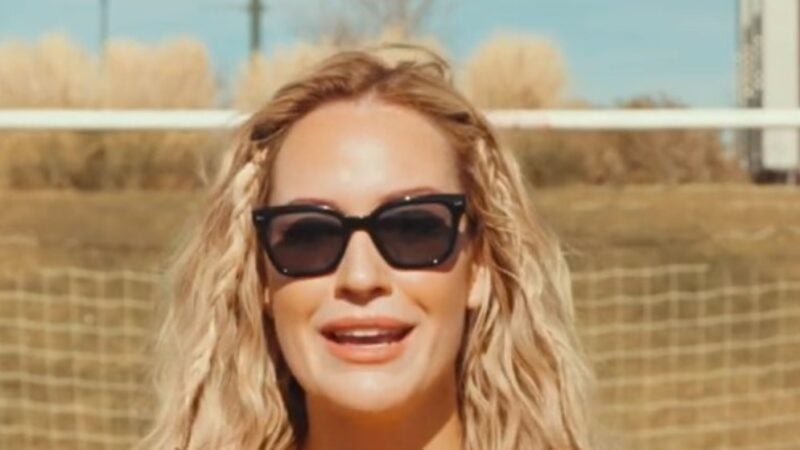 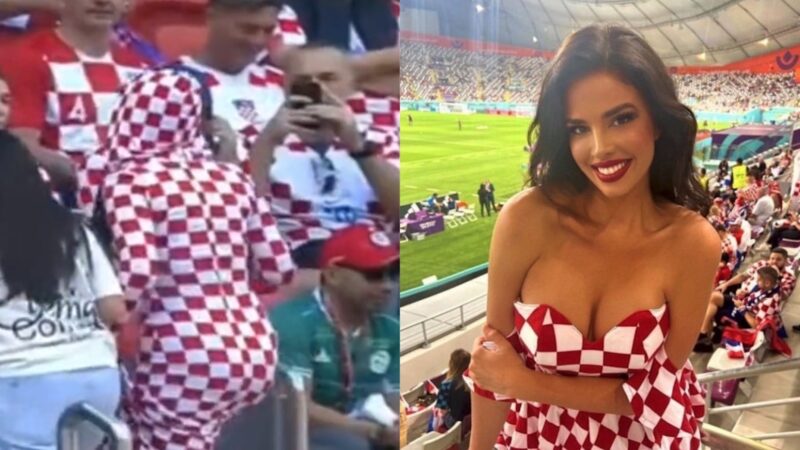 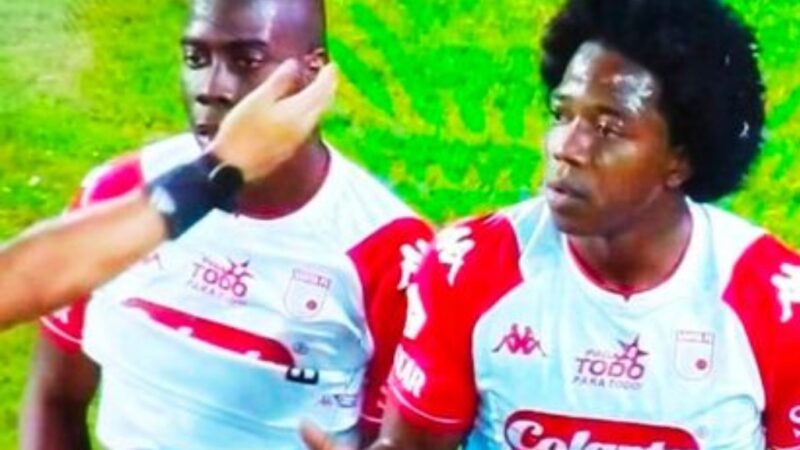 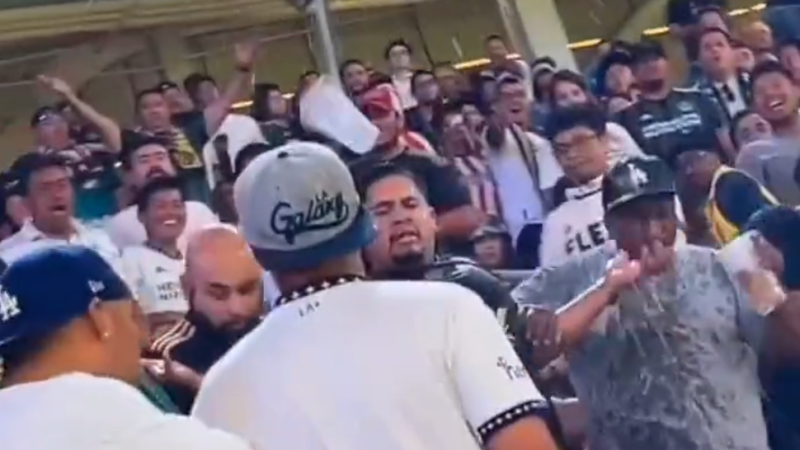 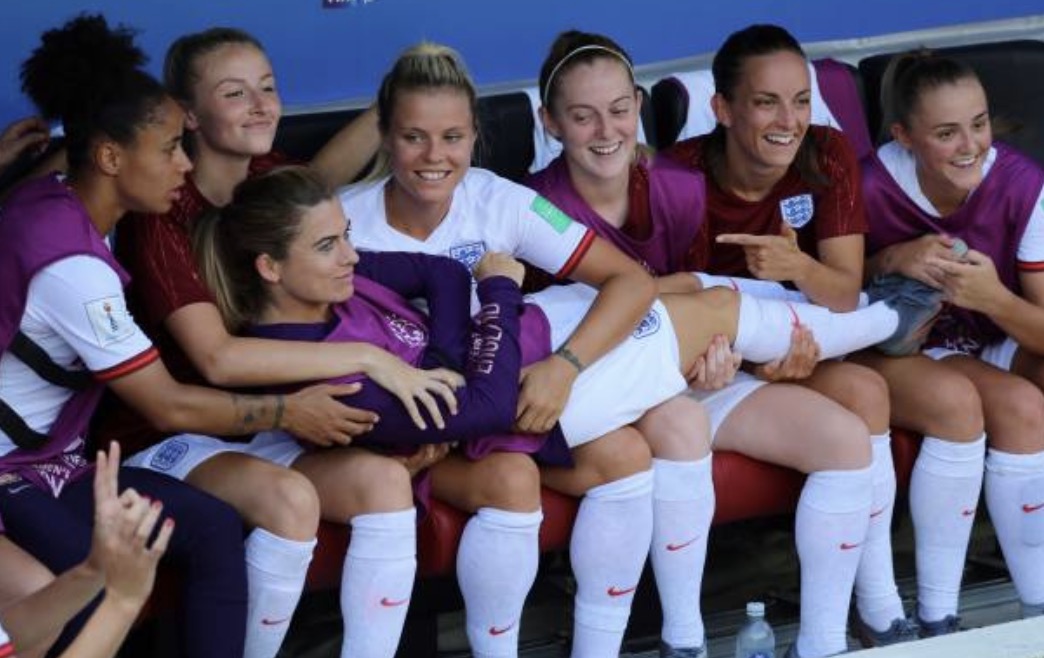 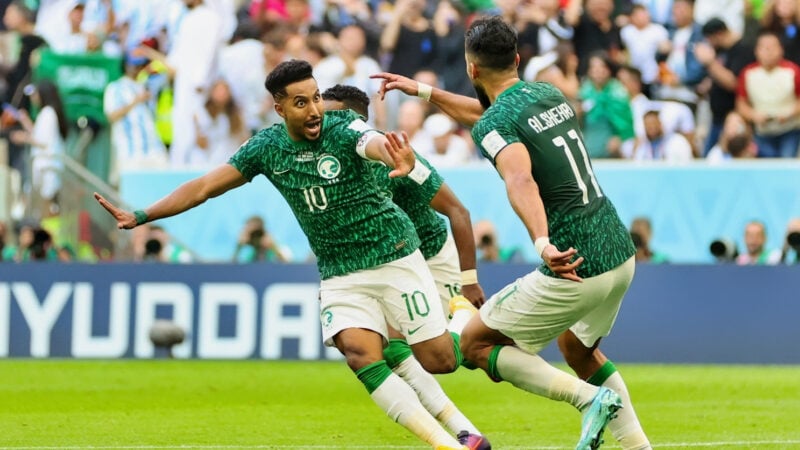 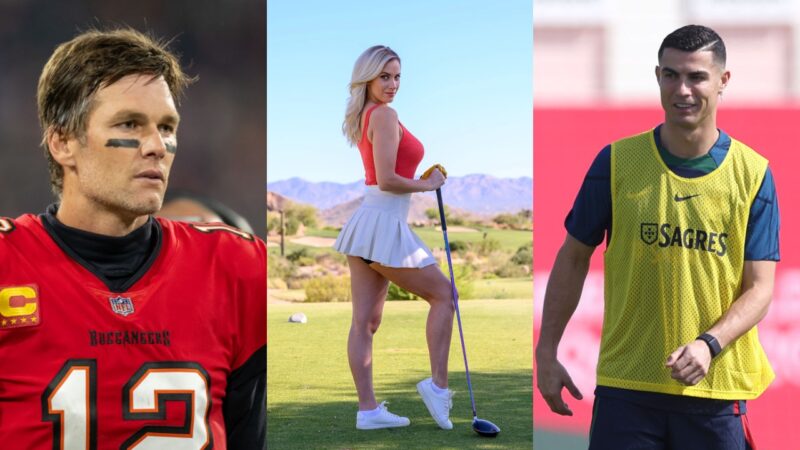 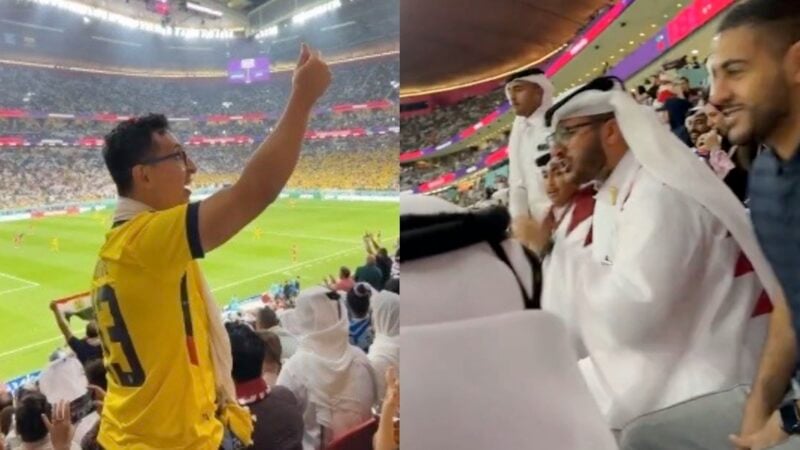 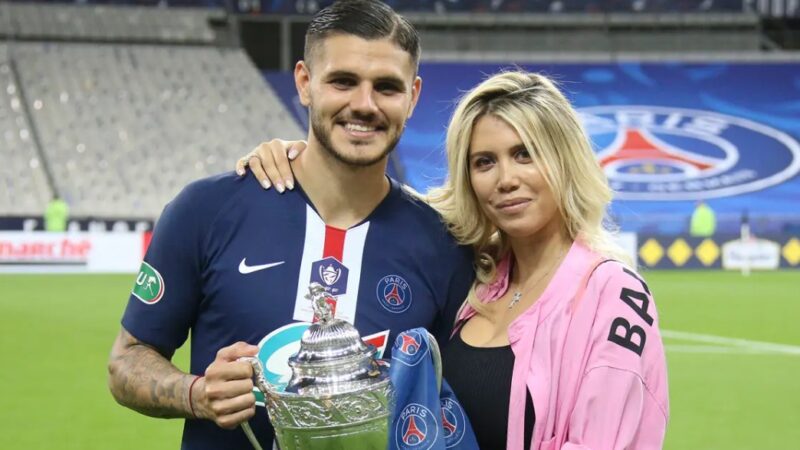 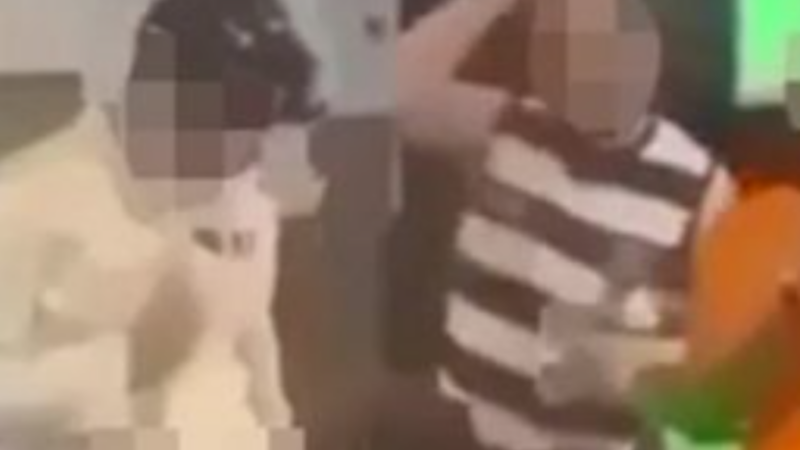 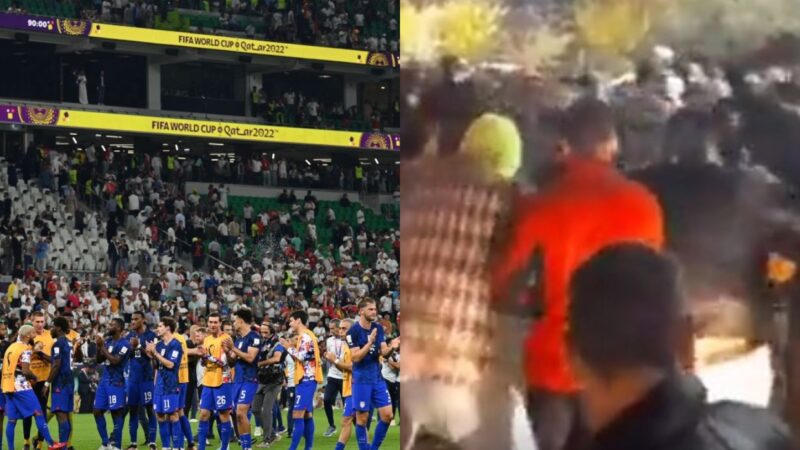 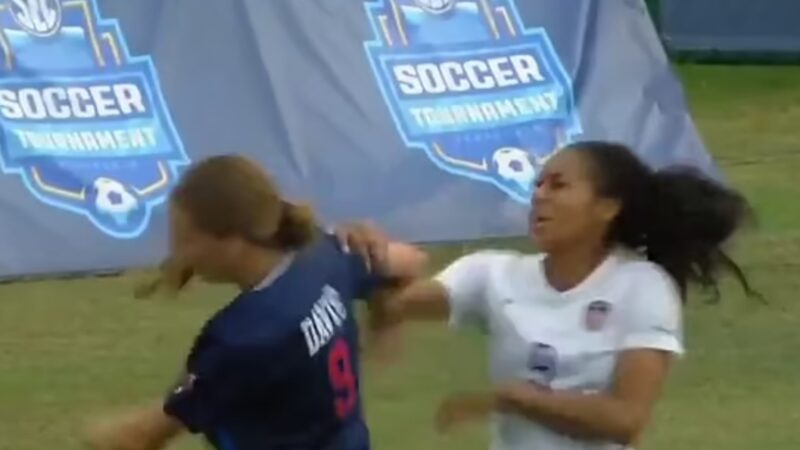 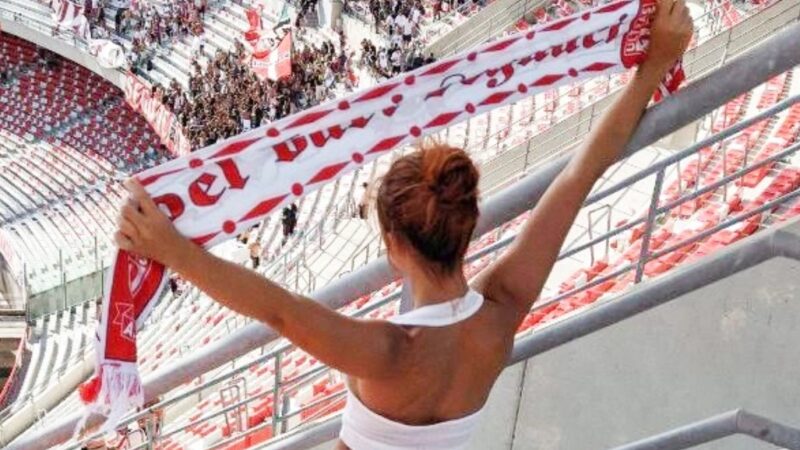 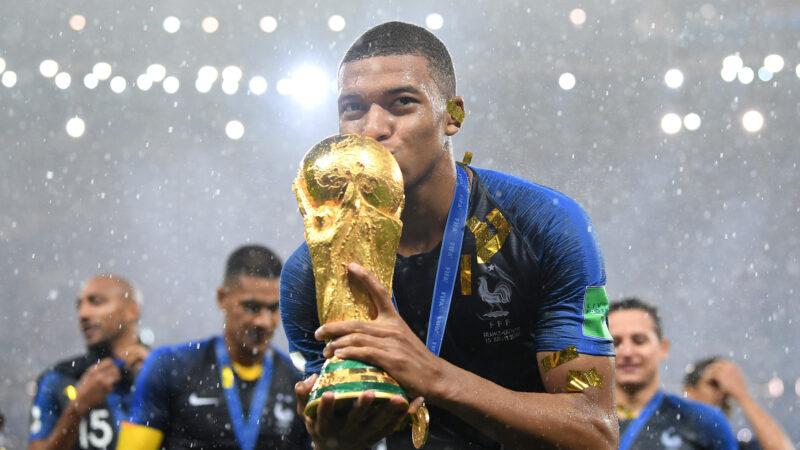 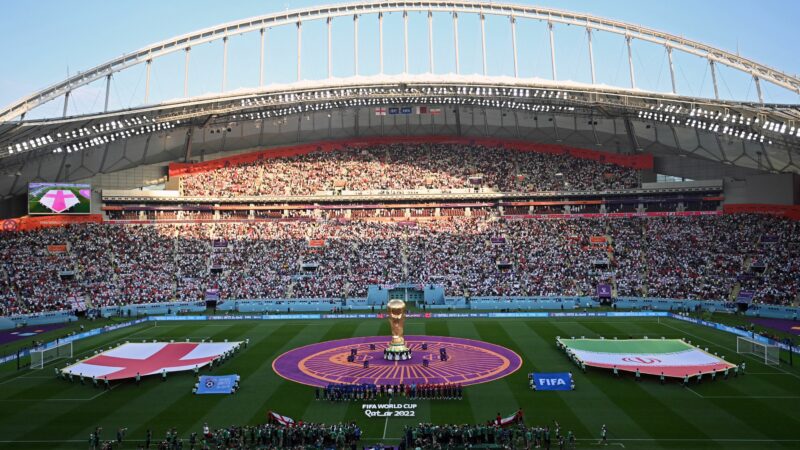 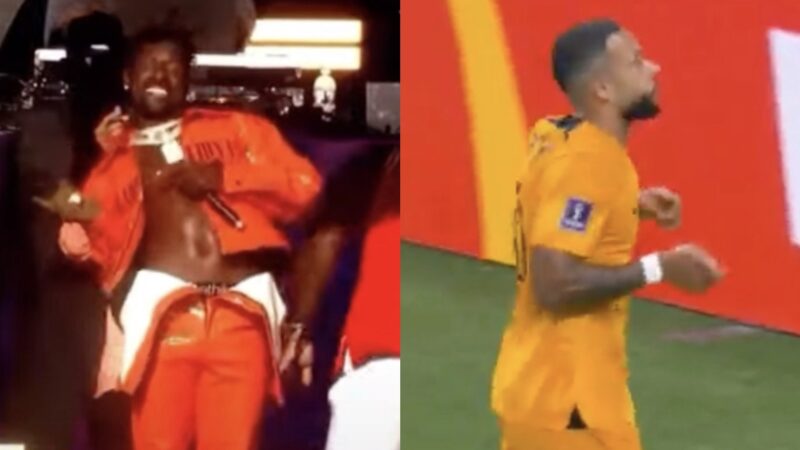 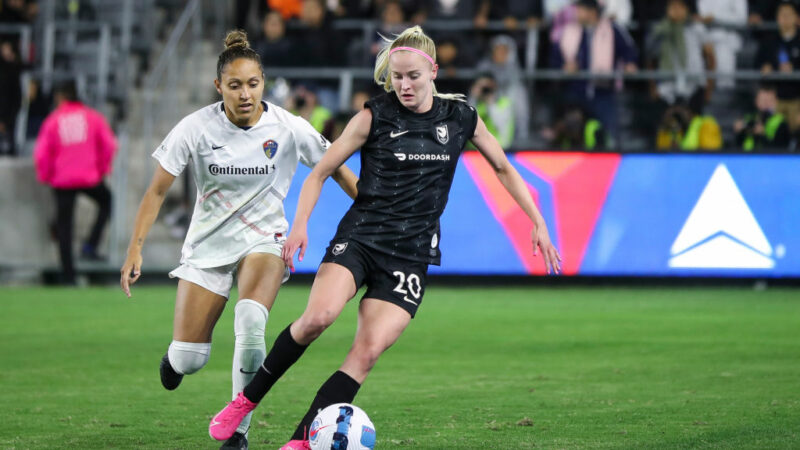 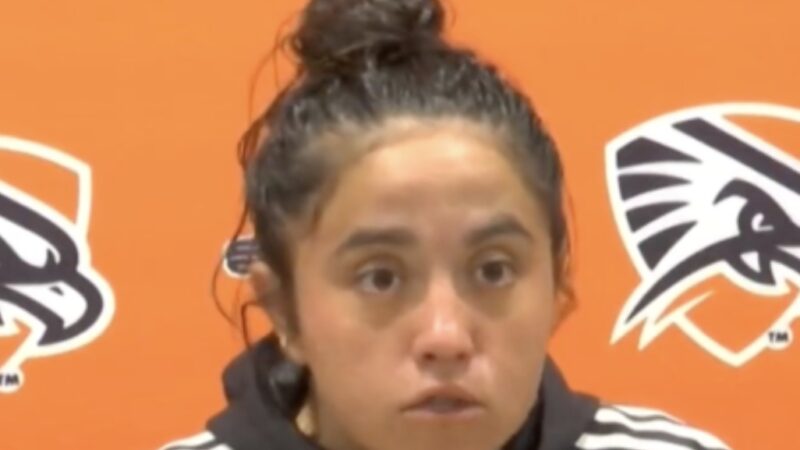 REPORT: Soccer Coach Accused of Making Out With Students, Then Asking For Bail Money