Carson Wentz is one of the most polarizing quarterbacks in the NFL today. Some people believe he is a capable starting quarterback in the league, while others believe that he is overrated. 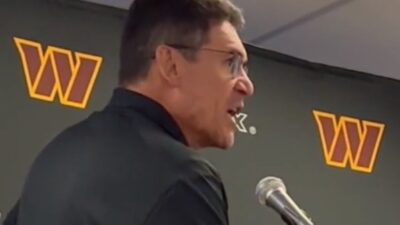 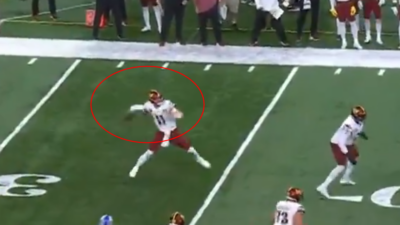 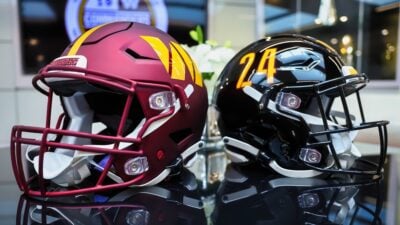 REPORT: Washington Commanders Have Already Chosen Their Quarterback For 2023 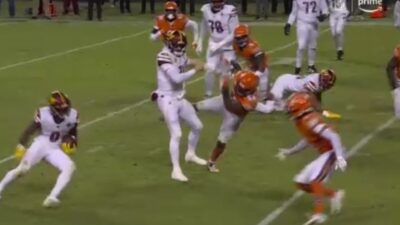 There is no doubt that Wentz is a talented quarterback, but his ability to stay healthy has been a major concern for many people. Wentz has only played one full season in his career, and that was back in 2017. Wentz missed the entire 2018 season due to a torn ACL, and he missed several games in 2019 due to a back injury.

Wentz’s injuries are a major concern, but he has shown that he can be a very good quarterback when he is on the field. In 2017, Wentz threw for over 3,000 yards and 33 touchdowns. He was on pace to have an even better 2018 season before he got injured.

He was traded from the Philadelphia Eagles to the Indianapolis Colts in 2021. And while Carson Wentz’s stats that year were pretty impressive (especially his 27 touchdowns to just seven interceptions), it was his inability to win the big game down the stretch that cost him his job and got him traded to Washington the ensuing offseason.

It’ll be interesting to see how the former second-overall pick’s career unfolds over the next few years. That’s why you should check in on this page regularly to keep up on everything involving Carson Wentz.

REPORT: Washington Commanders Have Already Chosen Their Quarterback For 2023

The Washington Redskins could look a lot different on offense in 2023. For starters, the team is currently searching for … 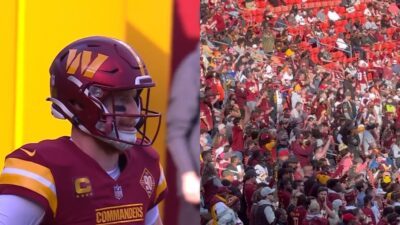 For the second time this season, Commanders fans have spoken, but this was an embarrassing way that they decided to do … 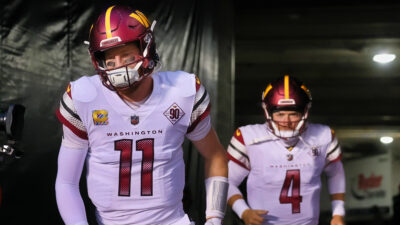 The Washington Commanders (7-7-1) are holding on to a half-game lead over the Green Bay Packers, Detroit Lions, and … 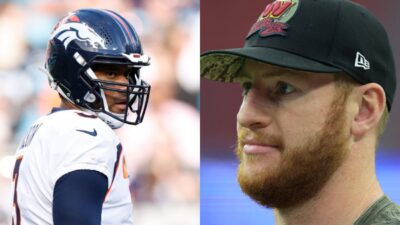 Carson Wentz, Who Hasn’t Played Since Week 6, Has More TDs Than Russell Wilson In 2022 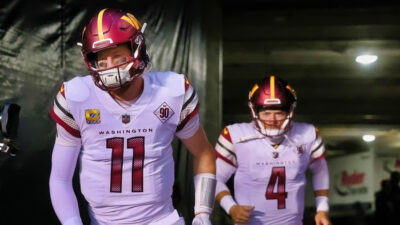 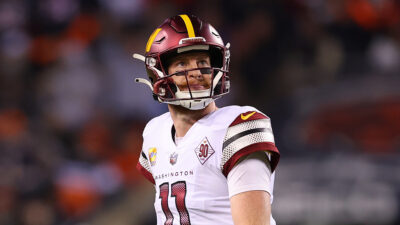 BREAKING: Carson Wentz Suffered Fractured Finger In Throwing Hand vs. Bears, Status ‘Up In The Air’ 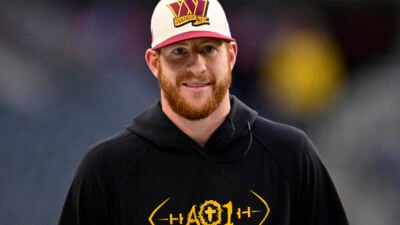 Washington Commanders quarterback Carson Wentz is one of the NFL’s most fashionable players, and his wardrobe …

Ron Rivera was not trying to here these questions after his team had just won on Thursday. Battling a shoulder injury, …

Carson Wentz may be hurt, but he is a tough man who will do whatever to get his team a win. He showed that on Thursday … 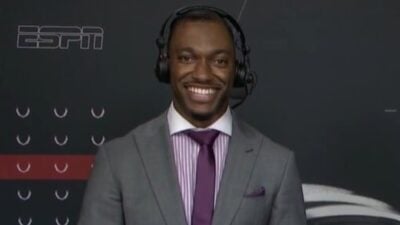 On Monday, Ron Rivera was asked why other NFC East teams are ahead in the division at this point, and he responded: … 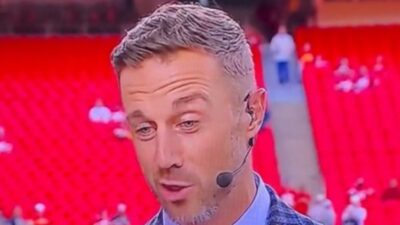 Ron Rivera was honest with his comments about the quarterback position, but some feel he took it a little bit too far. … 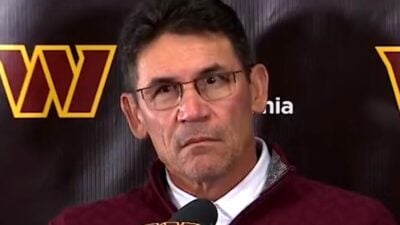 The Washington Commanders are playing no differently than they thought they would after they traded for Carson Wentz. …

Washington Commanders fans may be reconsidering whether Carson Wentz was answer at quarterback after all. The … 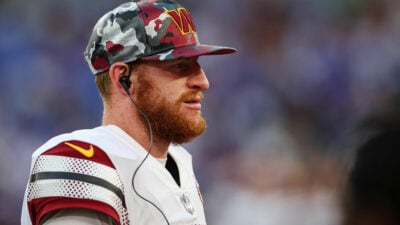 Since Carson Wentz was traded to the Washington Commanders, it seems like everybody connected with the team has taken … 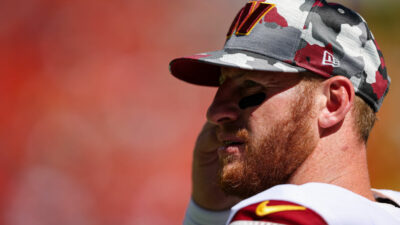 Jim Irsay once again did not hold back in his opinion about quarterback Carson Wentz’s one year in Indianapolis. The …

10 Teams That NEED to Trade for Carson Wentz