Deion Sanders played in the NFL for 14 seasons and in the MLB for nine seasons. He has won two Super Bowl titles and made it to one World Series. Among many accolades, he was the NFL Defensive Player of the Year and is an eight-time Pro Bowler. He served as the head coach at Jackson State University from 2020-2022 and was recently named the head football coach at the University of Colorado. Get all of the latest Deion Sanders coaching news here! 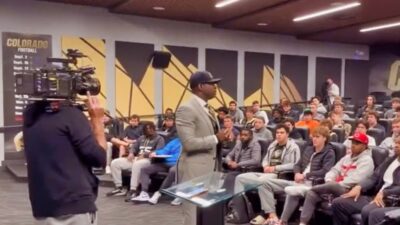 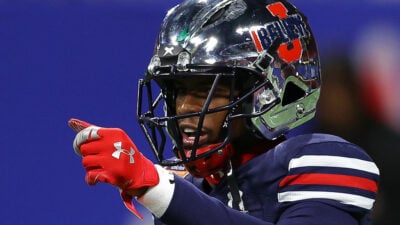 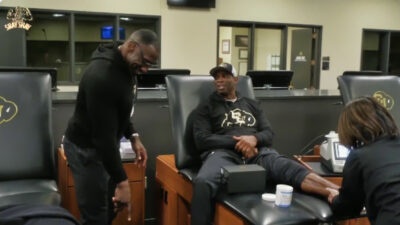 Deion Sanders Exposes His Amputated Foot For The First Time, And It Looks Pretty Bad (VIDEO) 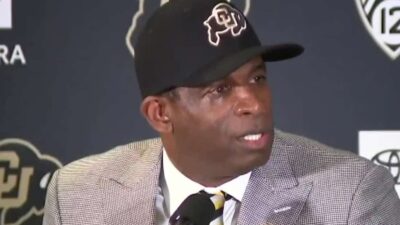 Deion Sanders was selected fifth overall in the 1989 NFL Draft by the Atlanta Falcons. He played five seasons with Atlanta, then signed with the San Francisco 49ers for one season before being picked up by the Dallas Cowboys where he played until 2002.

Soon after he was released, he was picked up by the Washington Redskins and also played for the Baltimore Ravens where he ended his career in 2006. During his career, he received six first-team All-Pros while also helping the 49ers and Cowboys win Super Bowls.

Sanders played a nine-year part-time baseball career for four teams in the MLB. He was originally drafted by the Kansas City Royals in 1985. In 1989, he hit a major league home run and scored a touchdown in the NFL in the same week, the only player to ever do so.

After retiring from professional sports, Deion pursued a sports analyst career and has been featured on many media outlets. At the end of the 2022 college football season, Sanders was named the head football coach at the University of Colorado. 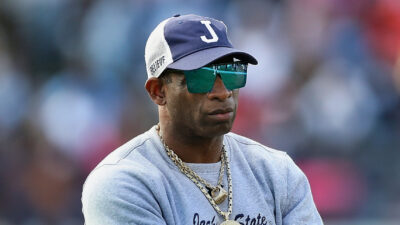 Deion Sanders has gotten yet another individual to follow him from Jackson State to Colorado.  Sanders, who took … 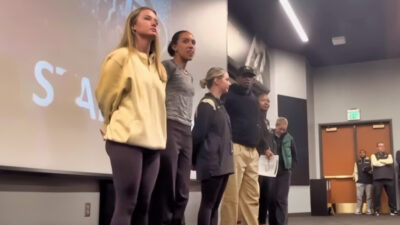 Deion Sanders is letting his players know that disrespect toward women will not be tolerated at all. The Colorado … 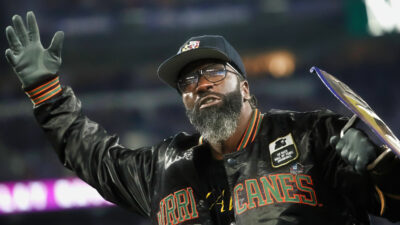 Ed Reed’s deal to become the new head coach of the Bethune–Cookman Wildcats football may have fallen through, but … 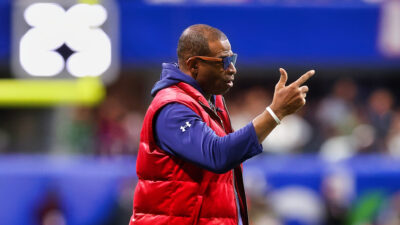 BREAKING: Deion Sanders Flips 5-Star Recruit, Gets Him To Commit To Colorado

New Colorado head coach Deion Sanders has done it again. Coach Prime has flipped yet another big name, having taken over … 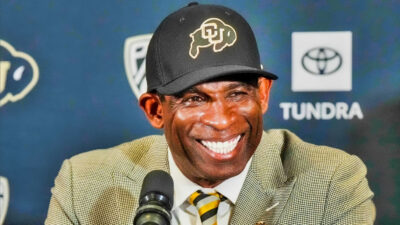 After a successful three-year tenure at Jackson State, Deion Sanders signed a lucrative contract to take over as the new … 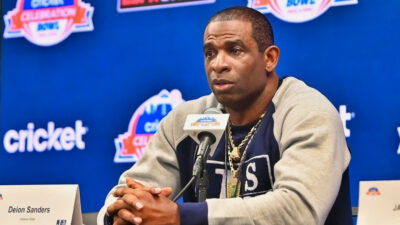 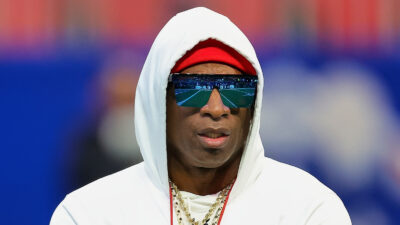 Deion Sanders Names The One NFL Team He Really Wanted To Play For, But They Never Called Him Back

Deion Sanders has revealed that he practically begged an NFL team to sign him but he never heard back from them. Sanders … 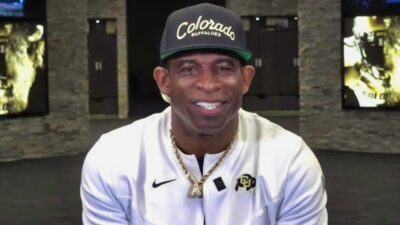 This week, Deion Sanders shockingly leaked some information about Colorado’s schedule for next season, but it … 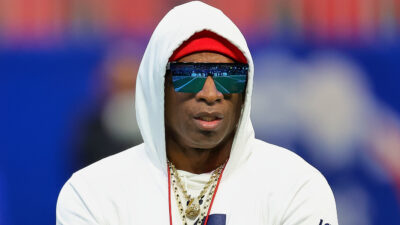 New Colorado Buffaloes head coach Deion Sanders has opened up on his feelings about Nick Saban in a new documentary. … 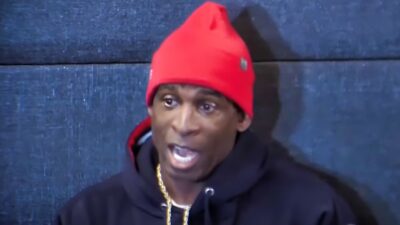 Hall of Famer Deion Sanders jumped ship to the University of Colorado after three seasons at Jackson State. It brought a … 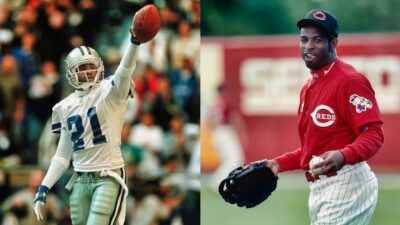 Deion Sanders Has Shocking Response To Which Sport Is Harder Between Football & Baseball, And He Claims The Answer Is “Easy”

Very few athletes are so gifted that they are able to compete professionally in multiple sports. The two names that come … 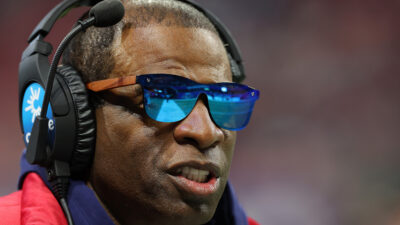 Earlier this month, it was announced that NFL Hall Of Famer Deion Sanders was hired by the University Of Colorado to be … 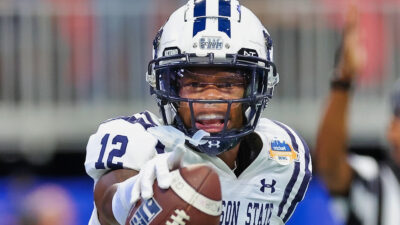 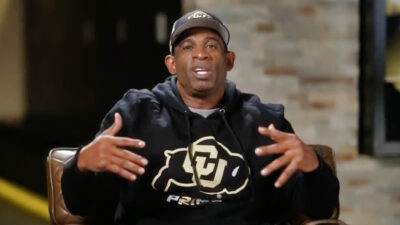 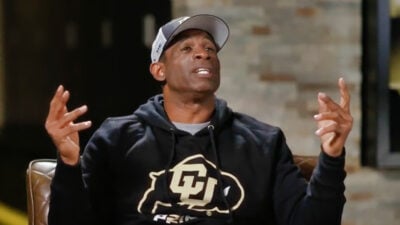 Every goal that Sanders set for himself, he almost always blew past, including financially. The same guy who was tempted mightily by a potentially life changing signing bonus of $41,000 dollars – is now worth over $40 million dollars…

So for all of the Jekyll and Hyde-esque struggles that Sanders has had in managing his two personas, my guess is he’s pretty content with his story.

For all his shortcoming, the “Prime Time” character he created, worked, making him a boatload more money – and changing the cornerback position forever.