Giannis Antetokounmpo is a Greek-Nigerian NBA player who currently plays for the Milwaukee Bucks. He has been nicknamed the “Greek Freak” lovingly by fans who revel at his size, speed, strength, and skills. He brought the Bucks to the 2021 Finals where he logged multiple games with over 40 points and was subsequently named the NBA Finals MVP. Antetokounmpo joins Michael Jordan and Hakeem Olajuwon as the only players to have won the MVP, Finals MVP, and Defensive Player of the Year awards in the span of their careers. Get all of the latest Giannis Antetokounmpo stats and news here! 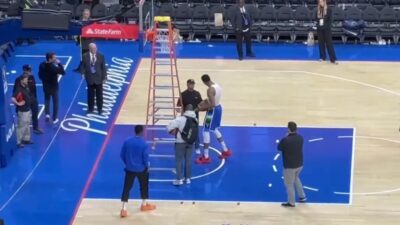 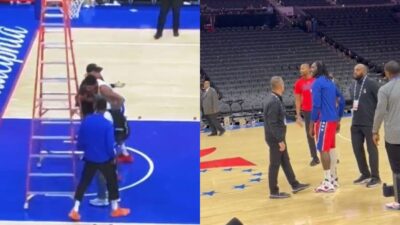 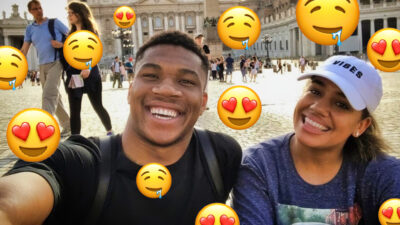 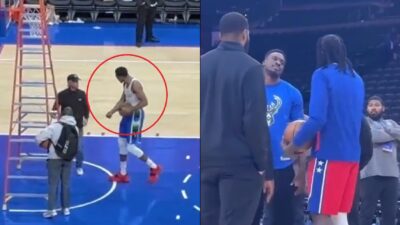 Giannis was raised in Athens, Greece by Nigerian immigrants. He decided to enter the 2013 NBA draft and was selected as the 15th overall pick by the Milwaukee Bucks. Since then, Antetokounmpo has become one of the most decorated players in NBA history, receiving six All-Star selections, two MVP’s, NBA Defensive Player of the Year, and Finals MVP. He was also named to the NBA 75th Anniversary Team, making him one of the greatest players of all-time.

Giannis Antetokounmpo has two older brothers and two younger brothers. His brother Thanasis was drafted as the 51st overall pick in the 2014 NBA Draft by the New York Knicks. His younger brother Kostas was the last pick in the 2018 NBA draft and went on to win the 2020 NBA Championship with the Los Angeles Lakers. Giannis has two children with his girlfriend Mariah Riddlesprigger.

Giannis couldn’t wait to put something else ending with the letters N, I, and S inside of his girlfriend Mariah …

Giannis Antetokounmpo argued with an arena worker and flung a ladder away from a basket, sending it toppling over as he …

Giannis Antetokounmpo has always been known as a humble superstar in the NBA, but what he did on Friday night was … 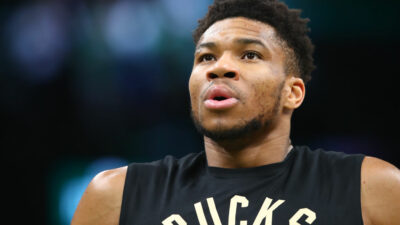 Giannis Antetokounmpo, Who Has Made $146M, Upset At How ‘Expensive’ L.A. Dining Is: “Not For Me’ (VIDEO) 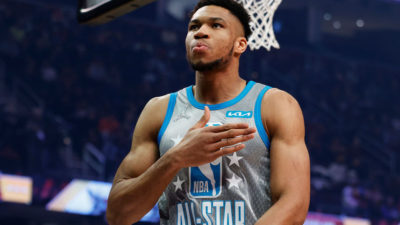 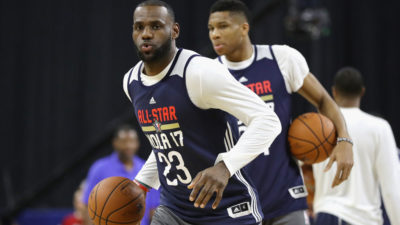 Giannis Explains In Reddit Thread Why LeBron James’ 3-1 Comeback vs. Warriors Is ‘Most Badass Moment In NBA History” (PIC)

There have been many “Badass Moments” in NBA history, from Willis Reed’s Game 7 heroics during the … 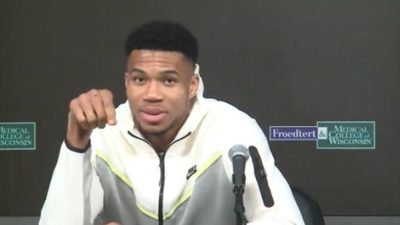 Giannis Just Learned You Can Dunk Oreos In Milk, And He Has An Awesome Story About It (VIDEO)

Oreo cookies are a part of almost every person’s childhood. Milwaukee Bucks superstar Giannis Antetokounmpo is no … 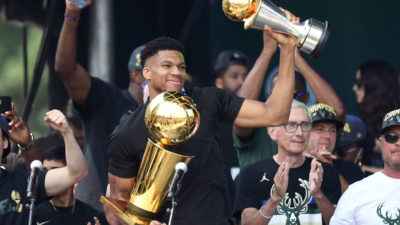 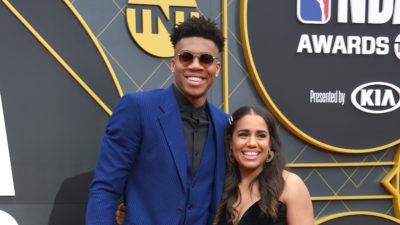 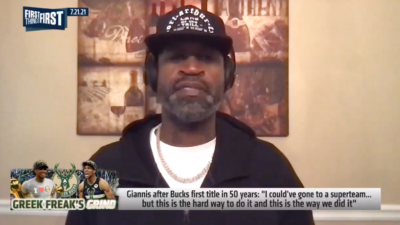 Where is Kwame Brown when you need him? Giannis Antetokounmpo and the Milwaukee Bucks are finally NBA champions after … 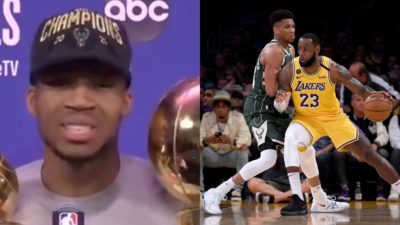 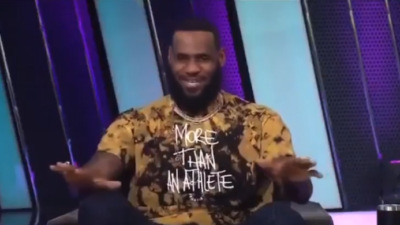 LeBron haters are going to have a field day with this one. The Milwaukee Bucks defeated Phoenix Suns 123-119 to take a … 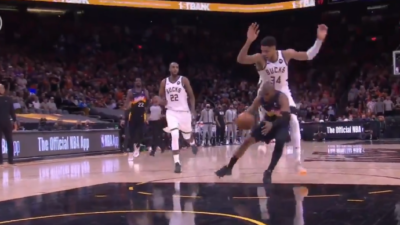 Fans Are Ripping Chris Paul For Committing Dirty Play On Giannis In Game 1 of NBA Finals: ‘Villain On The Court’ (VIDEO + TWEETS) 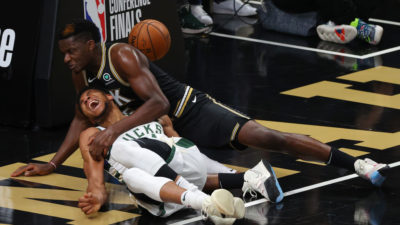 Last night, the Milwaukee Bucks lost Game 4 to the Atlanta Hawks, but may have lost even more than that when Giannis …