Jimmy Garoppolo quickly became a fan favorite in San Francisco. After being traded to the 49ers mid-season from the New England Patriots in 2017, he stepped in as the starting quarterback and led the team to five straight wins to close out the season. At that point, it looked like he was well on his way to becoming one of the best quarterbacks in the NFL. 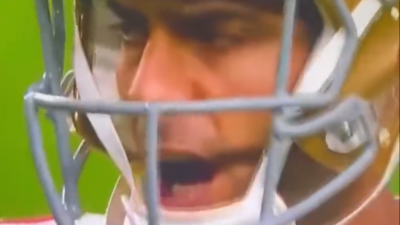 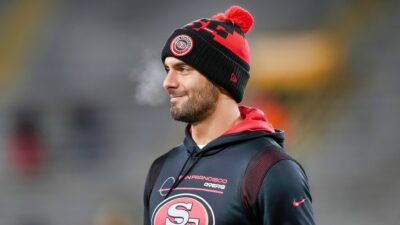 Jimmy Garoppolo Spotted Laughing On Sidelines After The 49ers Ran Out Of Quarterbacks vs. Eagles (PIC) 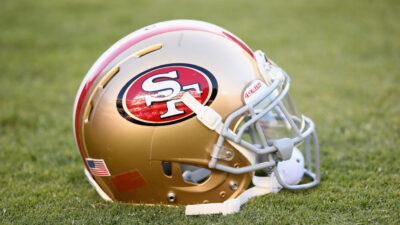 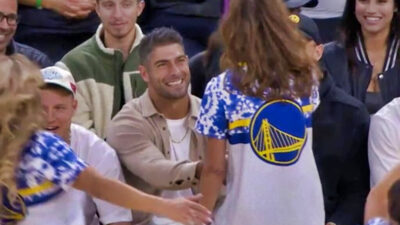 However, things took a turn for the worse in 2018. Garoppolo suffered a torn ACL in Week 3 and missed the rest of the season. He was able to recover in time to begin the 2019 season, and he would go on to lead the Niners all the way to Super Bowl LIV, where they would lose to the Kansas City Chiefs.

In 2020, he struggled with injuries once again, missing ten games due to a nagging ankle injury. But he once again bounced back from his injuries by leading the 49ers to the NFC Championship game during the 2021 season.

Garoppolo was replaced by 2021 third-overall pick Trey Lance in 2022, but the team was unable to trade him in the offseason. He would begin the year as the backup, but stepped back into the starter’s role after Lance sustained a season-ending broken ankle.

It’s safe to say that the San Francisco 49ers and Jimmy Garoppolo have had a lot of ups and downs together. And with his good looks, Jimmy G has also received a ton of attention off the field for some of the women he’s dated.

Does Jimmy Garoppolo have a wife? A girlfriend? Who’s he dating? What’s his injury status? You can find the answer to all of these questions and more by checking in on this page regularly. 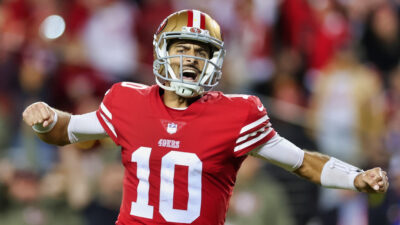 San Francisco 49ers quarterback Jimmy Garoppolo is one of the biggest names set to hit the free agent market. Earlier … 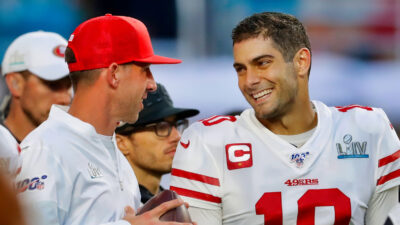 Tom Brady has retired and is off the market, while Brock Purdy could miss next season in its entirety as he’s now due … 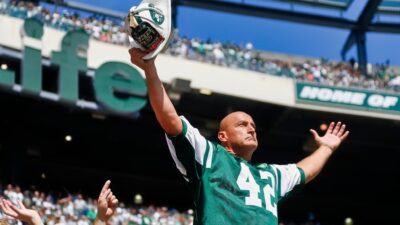 Zach Wilson will NOT be the starting quarterback of the New York Jets in 2023. That much is for sure. While the …

Jimmy Garoppolo Spotted Laughing On Sidelines After The 49ers Ran Out Of Quarterbacks vs. Eagles (PIC) 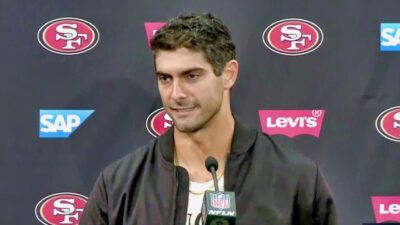 When Jimmy Garoppolo was announced to be out for the season, it seemed impossible that he had a chance to be back on the … 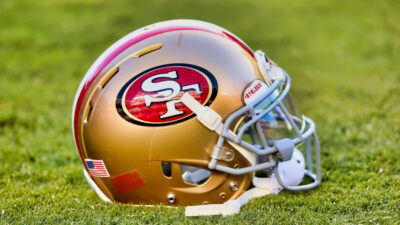 REPORT: San Francisco 49ers Already Know Who Their Starting QB Will Be For 2023

The San Francisco 49ers have reportedly already decided on who their starting quarterback will be in 2023. According to … 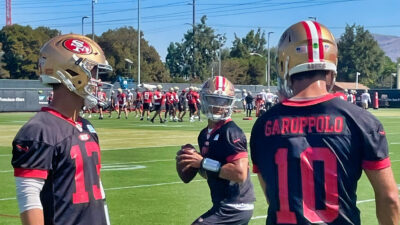 NFL Insider Predicts Who The 49ers Will Start At Quarterback In 2023, And Who They’ll Trade

The San Francisco 49ers are in a very enviable position when it comes to quarterbacks, with a pair of promising, young … 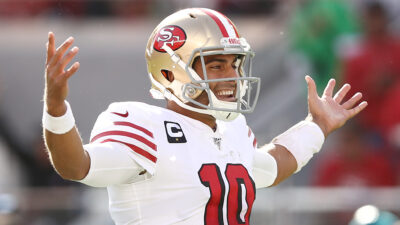 The San Francisco 49ers could have another tough quarterback decision on their hands, depending on how far they advance … 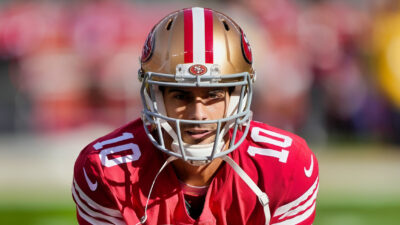 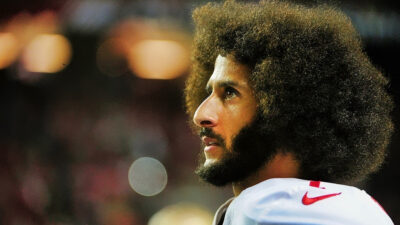 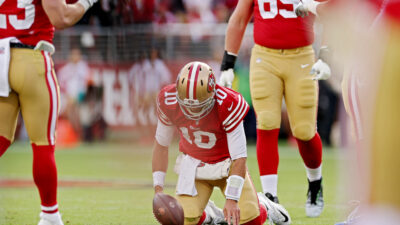 Kyle Shanahan is giving the 49ers fan base hope. Jimmy Garoppolo’s left foot fracture might not be as severe as … 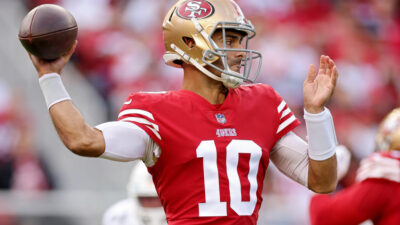 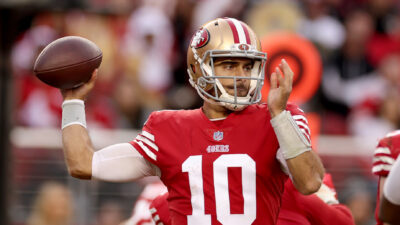 This is the last thing that the San Francisco 49ers and their fans wanted to hear right now. With the team on a roll and … 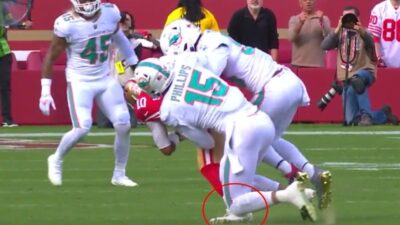 The 49ers season has a chance of going down the tubes if Jimmy Garoppolo is seriously injured. On Sunday, the 49ers QB …