Jon Gruden is a former football coach who was a head coach in the NFL for 15 seasons. He was the head coach of the Raiders from 1998–2001, the Tampa Bay Buccaneers from 2002–2008, and the Oakland/Las Vegas Raiders from 2018–2021. He is a one-time Super Bowl Champion and holds the Buccaneers career coaching wins record with 57. Get the latest Jon Gruden news here! 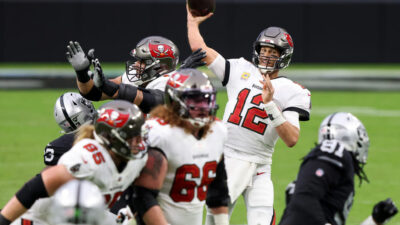 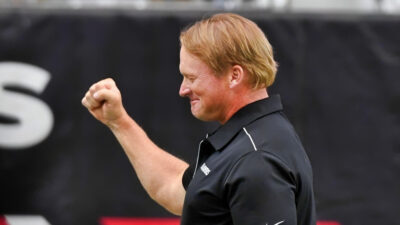 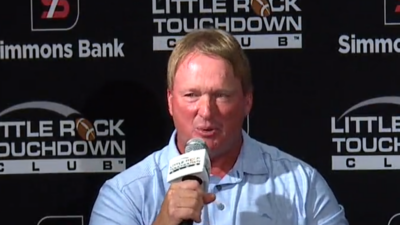 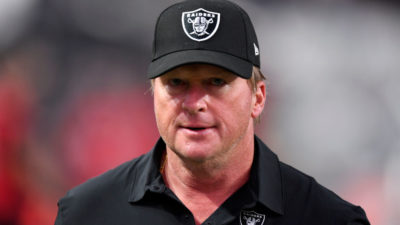 Gruden graduated from the University of Dayton and was hired as an assistant coach at the University of Tennessee. He went on to work as a coach for a few colleges before being hired as the special offense assistant/wide receivers coach with the Green Bay Packers.

After three seasons, he became the offensive coordinator of the Philadelphia Eagles and then the head coach of the Raiders. Jon Gruden ended up resigning in 2021 when old emails resurfaced where he used homophobic, racist, and misogynistic language casually. The Jon Gruden emails were made public by the New York Times after the NFL was investigating Gruden as a result of another email that he wrote in 2011 in which he used a racist term to describe DeMaurice Smith, the executive director of the NFL Players Association. 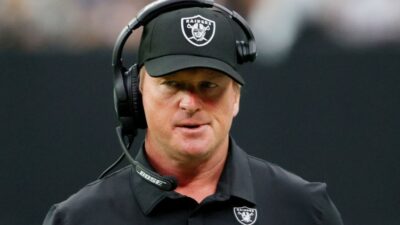 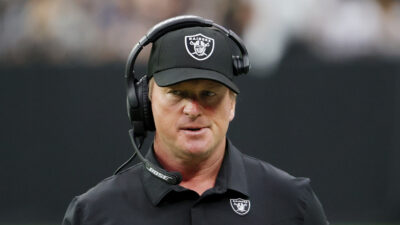 Between the ugly mess that led to his firing in Las Vegas, to the lawsuit he filed against the league afterwards, … 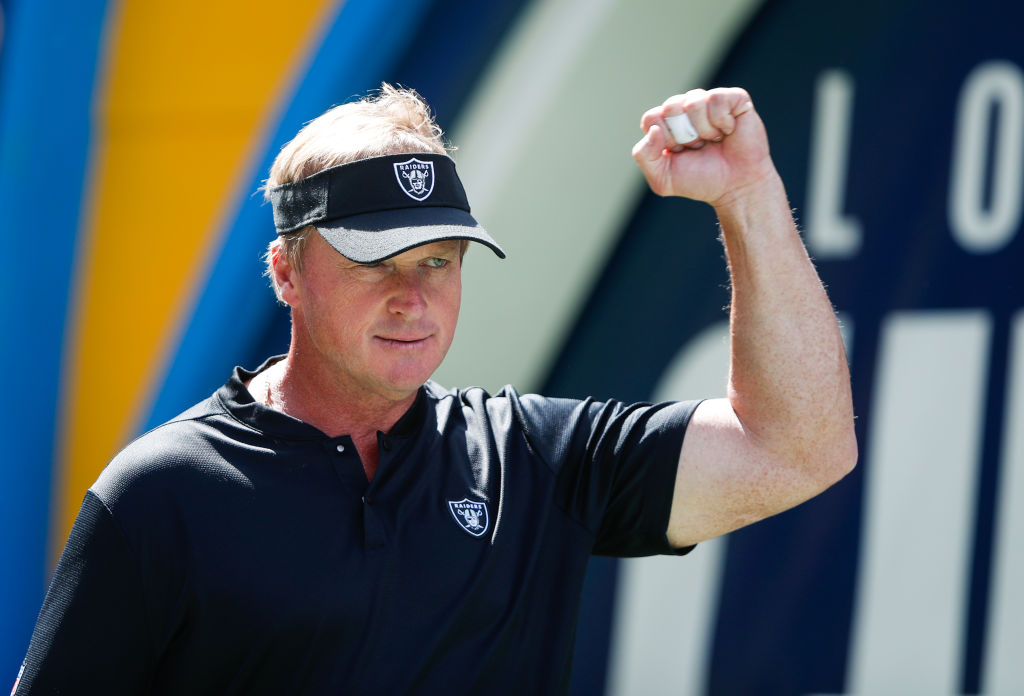 Ever since South Florida made the decision to fire football coach Jeff Scott, there has been one coach that has been …

Jon Gruden resigned as head coach of the Las Vegas Raiders in 2021, but that was the start of things to come. His racist … 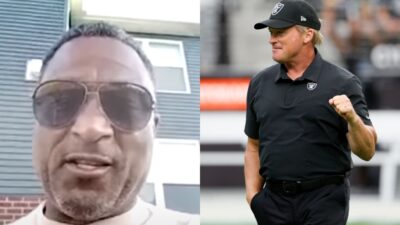 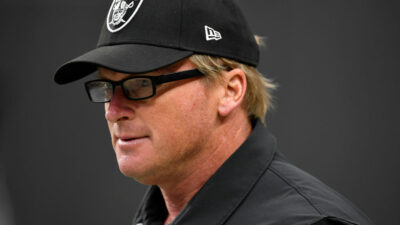 After racist and misogynistic emails leaked last year, Jon Gruden found himself having to step down from the Raiders …

Jon Gruden is speaking out and apologizing for the emails that he sent several years ago. The emails contained racist … 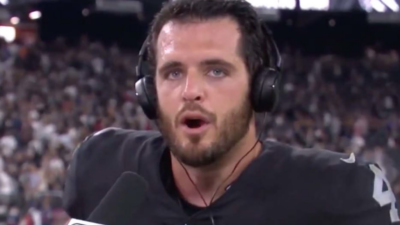 UFC president Dana White dropped a bombshell last week, claiming he set up a deal for the Las Vegas Raiders that would … 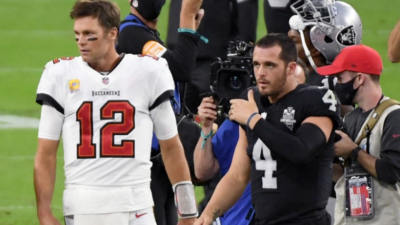 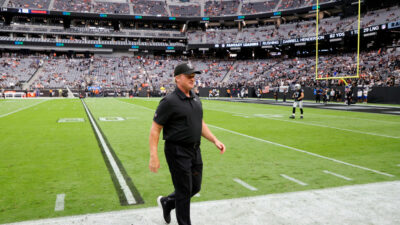 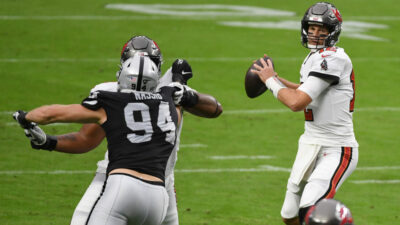 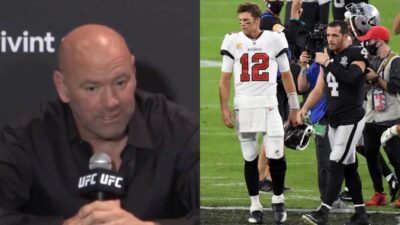 Back in 2021, Tom Brady had social media buzzing when he appeared on The Shop and dropped this juicy little nugget … 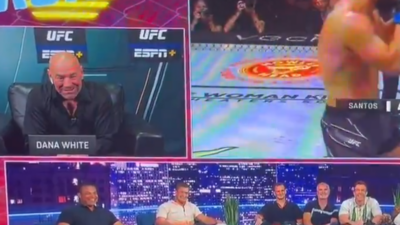 Jon Gruden may have cost the Las Vegas Raiders a Super Bowl. UFC President Dana White explained that he helped …