Marshawn Lynch was a running back in the NFL and played the majority of his time for the Seattle Seahawks. He is a one-time Super Bowl Champion and five-time Pro Bowler. He also led the NFL in rushing touchdowns twice. He has retired from football three times and now co-owns the Beasts of Fan Controlled Football and the Bay Area Panthers of the Indoor Football League. Get all of the latest Marshawn Lynch news here! 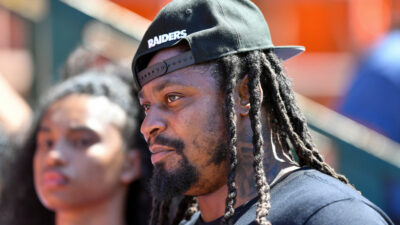 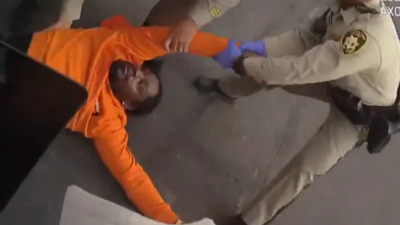 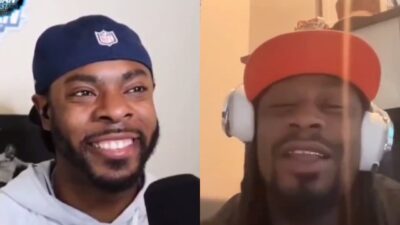 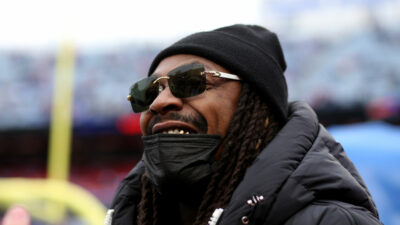 Marshawn Lynch played college football for UC Berkley where he became the schools second all-time career rusher. In 2007, he was drafted 12th overall by the Buffalo Bills and was named to the NFL All-Rookie Team.

In 2009, he pled guilty to misdemeanor weapons charges after having a gun in his backpack in the trunk of his car. He was suspended for three games and in 2010 was traded to the Seattle Seahawks. He helped lead the team to their first Super Bowl title in the 2014 season, and his Beast Quake touchdown where he broke nine tackles is considered one of the greatest NFL runs of all time.

Lynch retired in 2016 following two seasons with the Oakland Raiders before reuniting with the Seahawks in 2019 for their last regular season game and playoff run. 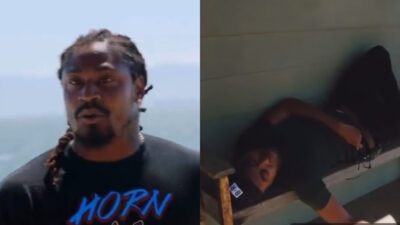 Marshawn Lynch might be the most hilarious former NFL player in history. During his heyday in the National Football … 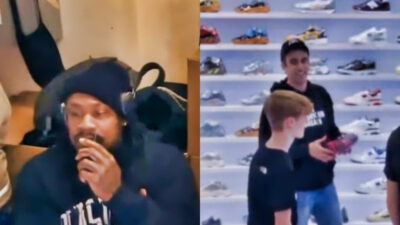 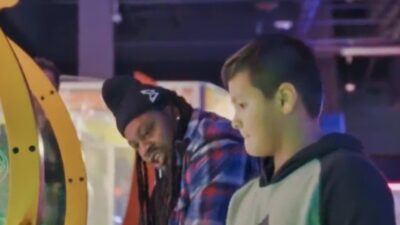 Marshawn Lynch Cursed Up A Storm While Playing With Kids At Dave & Busters: “I Beat The Sh-t Out Of You” (VIDEO) 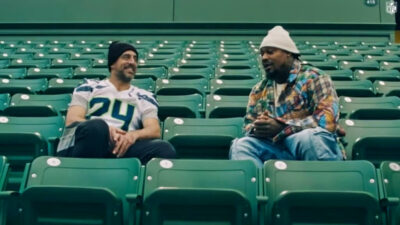 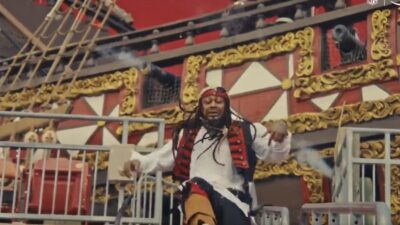 Thursday Night Football is letting Marshawn Lynch be himself and it makes for great television. The former Seattle … 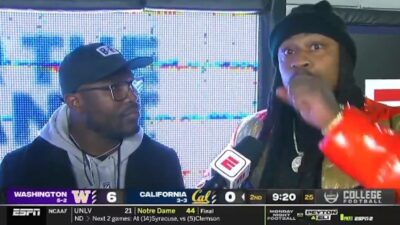 Whenever Marshawn Lynch is on live TV, you have to be ready with the bleep button. ESPN learned that lesson the hard way …

Wilson, Sherman, and Lynch won Super Bowl XLVIII together with the Seattle Seahawks before their loss in XLIX one year … 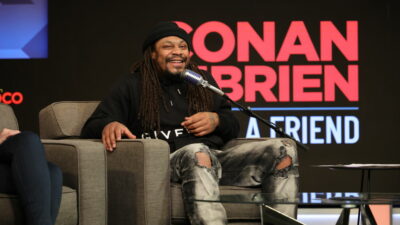 Marshawn Lynch has been hired by Amazon Prime Video to be a part of its “Thursday Night Football” pregame. During an … 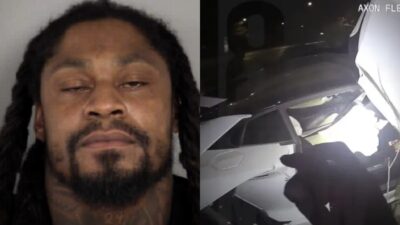 Marshawn Lynch is not having a good 2022. Footage has been obtained by the 8 News Now I-Team that shows that the former …

Footage has now been released of the arrest of Marshawn Lynch and it does not paint him in the best light. New details … 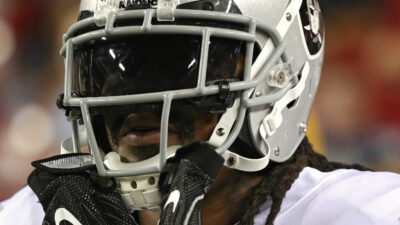 REPORT: Marshawn Lynch Smelled of Alcohol, Told Cops He Stole Car That He Was Asleep In 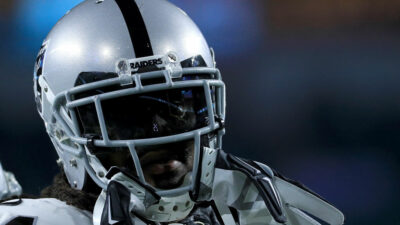 Former NFL running back Marshawn Lynch was arrested in Las Vegas Tuesday on suspicion of driving under the influence. … 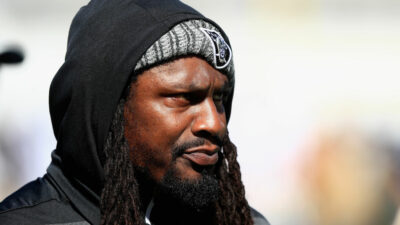 Las Vegas Metro police arrested former NFL running back Marshawn Lynch on suspicion of DUI. One look at his mug shot and …

Marshawn Lynch is in trouble with the law. On Tuesday, it was announced by Las Vegas police that the former NFL star …