Odell Beckham Jr. is a wide receiver in the NFL and is currently a free agent. Known by fans as ‘OBJ’, Beckham has been one of the most talked about players in the NFL for his highlight-reel catches and reputation as an instigator. He is the fastest player in the NFL to reach both 200 career receptions and 4,000 career receiving yards. Get all of the latest Odell Beckham Jr news here! 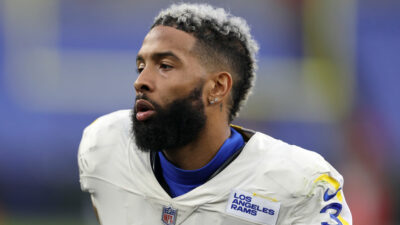 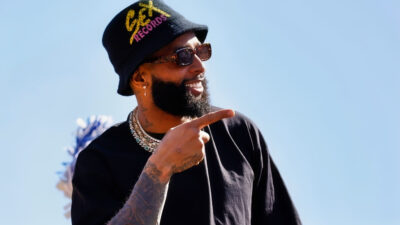 REPORT: NFC Powerhouse Is Now ‘Leaning In’ On Their Attempts To Sign Odell Beckham Jr. 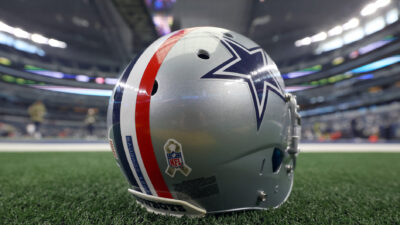 OBJ played for LSU in college and won the Paul Hornung Award in his junior season. He was selected as the 12th overall pick in the 2014 NFL Draft by the New York Giants. His contract was a four-year, $10.4 million deal with a $5.88 million sign-on bonus. Despite missing the first four games of the season due to injury, Beckham was able to break numerous NFL Rookie records. He won the 2014 Offensive Rookie of the Year award. He was named to the Pro Bowl in each of his first three seasons. In 2018, he signed a five-year, $95 million contract extension with the Giants with $41 million guaranteed.

OBJ was traded to the Cleveland Browns in 2019 who ended up releasing him in 2021 due to outrage over a comment Beckham’s father made. The Rams picked him up on a one-year deal and he helped bring the team to the Super Bowl where he scored the first touchdown. Odell tore his ACL for the second time later in that game and had to undergo surgery once again.

Beckham was in the news as a free agent after he was escorted off of a flight for refusing to put on a seat belt and for appearing to come in and out of consciousness. Odell Beckham Jr’s girlfriend is Lauren Wood, and the two share a son. 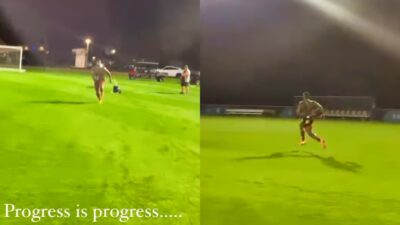 Rumors were rampant just a couple of months ago that Odell Beckham Jr. would soon be making his big return and it … 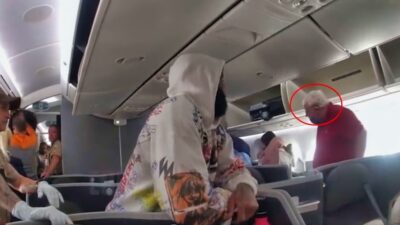 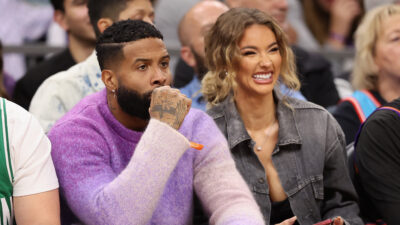 Odell Beckham Jr. Responds To Fat Shaming Plane Video, Makes Himself Look Like An Even Bigger Jerk In The Process (TWEETS)

Odell Beckham Jr. remains adamant about his stance after police released footage of him getting kicked off an airplane … 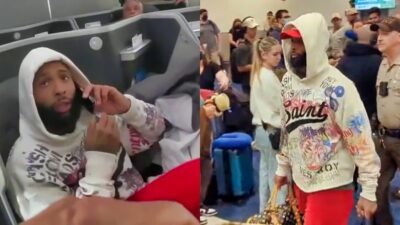 Odell Beckham Jr. may have thought this situation was over, but a video of his incident last year is now out and shows … 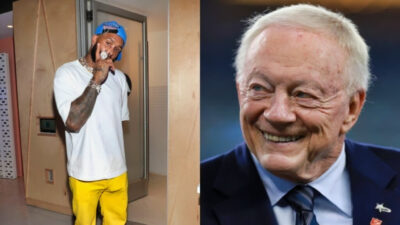 Jerry Jones Seems To Have Made His Final Decision On Free Agent WR Odell Beckham Jr.

It appears that the Odell Beckham Jr. rumors of him heading to Dallas have completely died down after Jerry Jones’ … 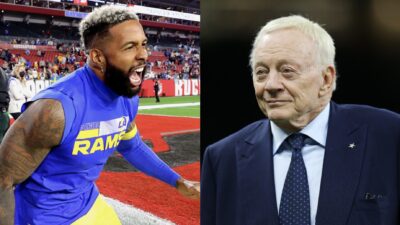 Jerry Jones Provides Update On Cowboys Signing Odell Beckham Jr., And It Is Not Looking Good

Less than one week ago, Dallas Cowboys owner Jerry Jones was flat-out assuring everyone that Odell Beckham Jr. would be … 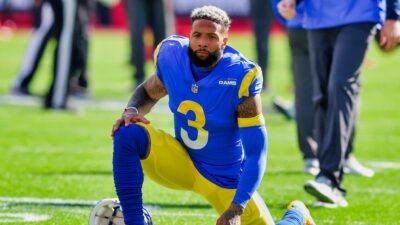 The Odell Beckham Jr. saga continues, and once again it is the Dallas Cowboys who are right in the thick of things. When … 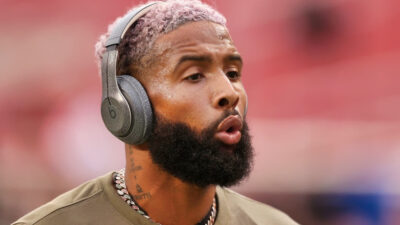 The Dallas Cowboys have seemingly backed off signing Odell Beckham Jr. after weeks of speculation that he might be … 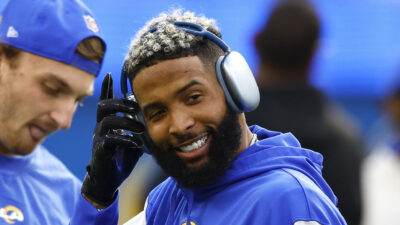 The noise surrounding Odell Beckham Jr. signing somewhere soon seemingly died down after his visit with the Dallas …

The Dallas Cowboys have made it official. They are signing a former multi-time Pro Bowl wide receiver to their … 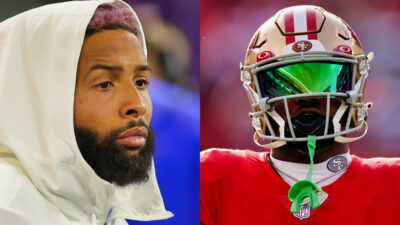 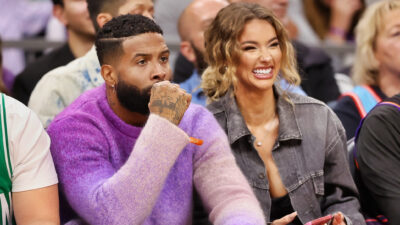 Odell Beckham Jr. doesn’t appear to be keen on regular-season football – and who could blame him given the … 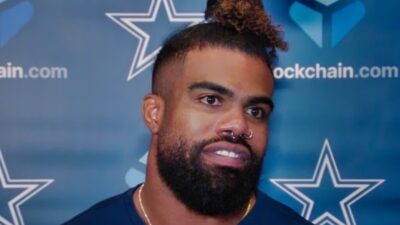 Ezekiel Elliott Lashed Out At Reporters Over Question About Odell Beckham Jr.

This week, members of the Dallas Cowboys spent the evening at the Mavs game trying to win over free agent wide receiver … 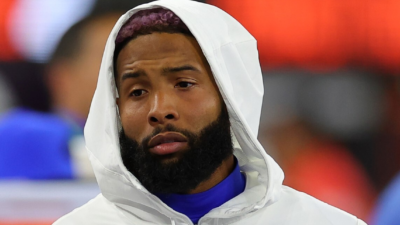 REPORT: Dallas Cowboys May Have Ruined Their Chances Of Signing Odell Beckham Jr. After Doing Him Dirty In The Process

At this point, there’s little reason to believe that free agent wide receiver Odell Beckham Jr. will sign with the … 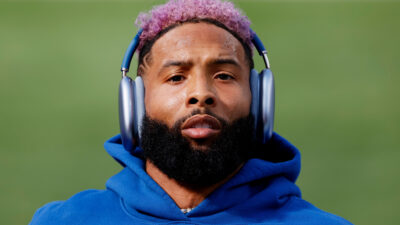 It seemed like the Dallas Cowboys would be the favorite to sign Odell Beckham Jr. as he was seen hanging out with the …

What was your favorite ODB moment?

In this new segment we will go over legitimate trade scenarios that should or could be made. We give our opinion and then run a madden trade simulator to see if it would be accepted or rejected.

We love this trade in so many ways, especially with the “risk & reward” factor coming into play. This trade could be the final piece of the Browns’ rebuild that helps them reach Super Bowl contender status. For the Giants, this trade could completely destroy OR revive the franchise.

There’s plenty to like about this trade for both sides, and if you look at it closely, it’s not all that easy to pick a clear winner. We’re here to explore why each side benefited from this move.