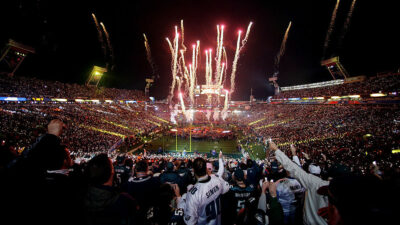 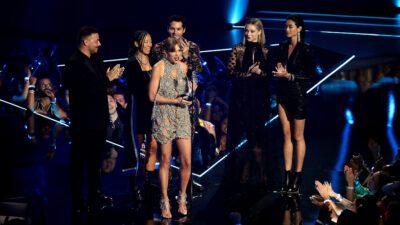 BREAKING: Taylor Swift Will Not Be Playing The Super Bowl 57 Halftime Show After all

We won’t know which two teams will play in the championship game until January, but one will be from the National Football Conference and one from the American Football Conference. The teams that emerge victorious in the NFL conference championship on January 29th, 2023 will advance to the Super Bowl. How much are tickets to Super Bowl 57? Well, the least expensive ticket packages start at around $4,800, and they go up from there.

BREAKING: Taylor Swift Will Not Be Playing The Super Bowl 57 Halftime Show After all

It appears as though Taylor Swift will not be taking center stage for the Super Bowl 57 halftime show after all. There … 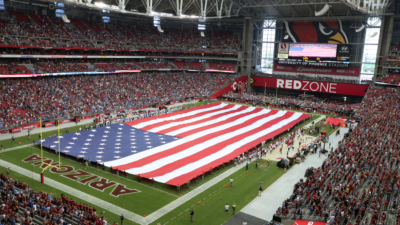 There are plenty of dream Super Bowl 57 matchups for 2022. Surely, the majority of us would get behind a Green Bay Packers-Kansas City Chiefs, or a Buffalo Bills-Tampa Bay Buccaneers Super Bowl.

But there is also no shortage of potential Super Bowl 57 matchups – some fairly likely, others highly unlikely – that we would dread if they actually came to be. The Super Bowl is the biggest sporting event every year, but a bad matchup could easily ruin everything.

So with that all said: To the folks who aren’t fans of the teams mentioned below, let’s cross our fingers together and hope we don’t see any of these ten Super Bowl matchups.