Terrell Owens, or T.O., is a professional football player who played in the NFL for 15 seasons. He currently plays for the Knights of Degen of Fan Controlled Football. He is regarded as one of the greatest wide receivers of all time and is a five-time First-team All-Pro and a six-time Pro Bowler.  Get all of the latest Terrell Owens stats and news here! 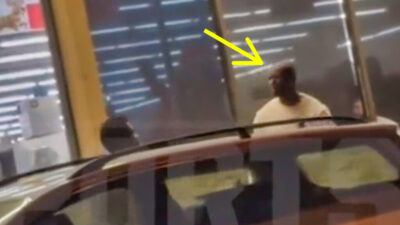 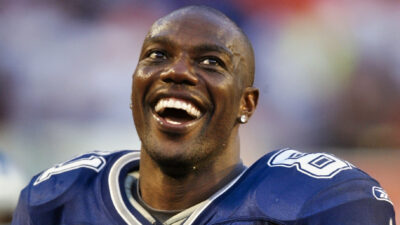 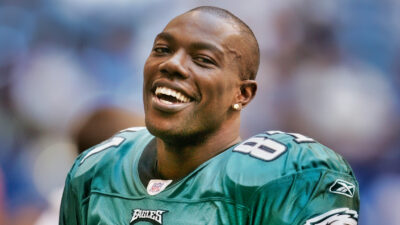 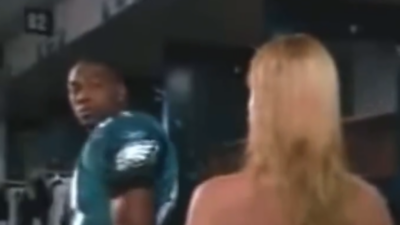 Terrell Owens played college football and basketball for Chattanooga and was selected 89th overall in the 1996 NFL Draft by the San Francisco 49ers. He played for the 49ers for seven seasons before being traded to the Philadelphia Eagles. He also played for the Dallas Cowboys, Buffalo Bills, and the Cincinnati Bengals. He last played in the NFL for the Cincinnati Bengals in 2010 but suffered a torn ACL in the 2011 offseason. Since then he has played in a few different football leagues and currently plays for Fan Controlled Football.

Owens created a significant amount of controversy during his time in the NFL. It was reported that in 2006 Owens allegedly attempted suicide by intentionally ingesting an overdose of hydrocodone.  Owens initially told doctors that he had intended to harm himself but later refuted the claims, and the police department reported the incident as an accidental overdose. He also attracted a lot of attention for his flamboyant touchdown celebrations, some of which resulted in fines. 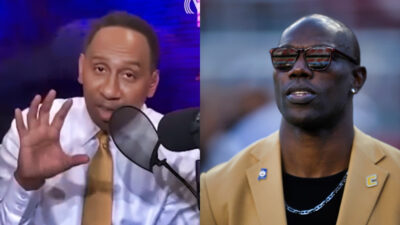 Stephen A. Smith Explains Why He Almost Went ‘Medieval’ On Terrell Owens (VIDEO)

When it comes to debating yelling, nobody does it quite as well as Stephen A. Smith. However, there was one particular … 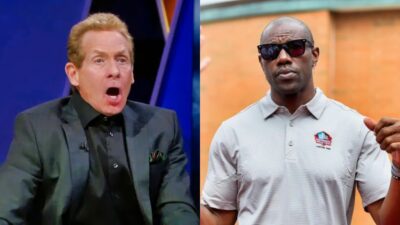 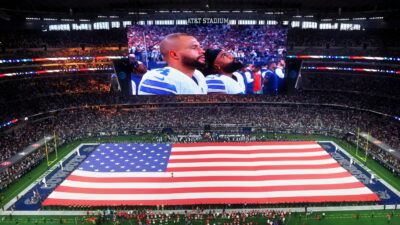 Two former Dallas Cowboys players are making headlines this week. It started with NFL Hall of Famer Terrell Owens, who … 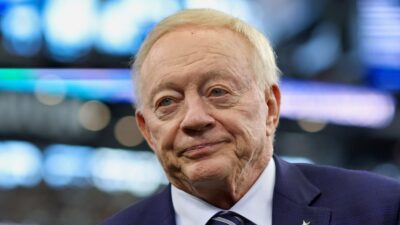 It appears all the noise surrounding Terrell Owens was merely smoke. Earlier this week, Aaron Wilson of Cowboys Country … 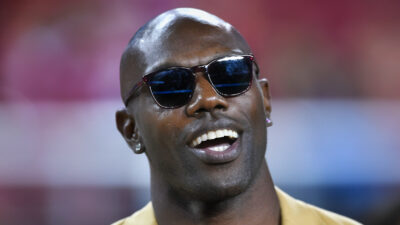 It sounds as though 49-year-old Terrell Owens is eyeing a comeback to an NFL, specifically with the Dallas Cowboys. At …

Terrell Owens might really be on his way back to the NFL ahead of the 2022/23 playoffs.  Rumors of the Hall of Fame … 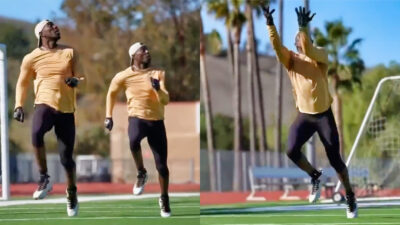 Terrell Owens is 49-years-old and he can still ball out. Don’t believe it? Just get ready to watch the below …

Terrell Owens may be pushing 50, but he remains in tip-top shape and refuses to give up on the idea of playing in the … 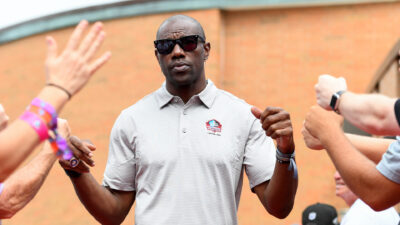 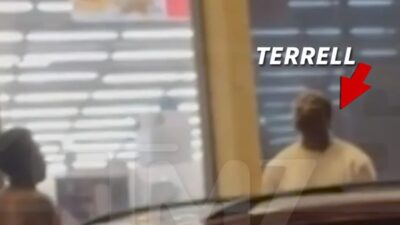 Terrell Owens is now saying he was acting in self-defense when he squared up with a man in a CVS parking lot, telling …

Terrell Owens stays in incredible shape at his age, so messing with him is not the best idea to do. TMZ Sports dropped a … 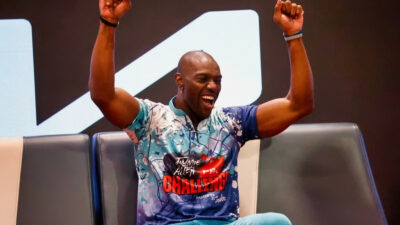 There is no way something like this would fly today. Since the Eagles faced the Vikings this Monday night, NFL brought … 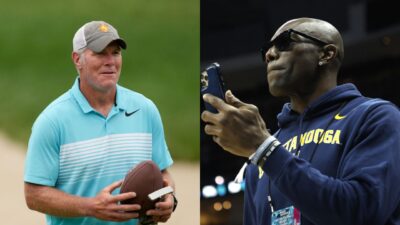 Brett Favre is currently involved in a Mississippi welfare scandal. The report surfaced this month that showed text … 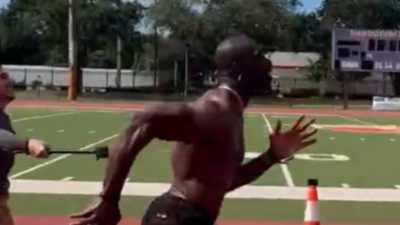 Terrell Owens doesn’t care what age he gets to, he will forever stay in shape. The Pro Football Hall of Famer has …