Terry Bradshaw is a former NFL quarterback who played for the Pittsburgh Steelers. Since 1994, Bradshaw has been a TV personality and sports analyst for Fox NFL Sunday. He has acted in many television shows and films and recently starred in his families own reality show called ‘The Bradshaw Bunch’. Terry Bradshaw recently announced that he was diagnosed with bladder cancer and a skin tumor but that he underwent surgery and is now cancer-free. Stay up to date on all of the latest Terry Bradshaw breaking news here! 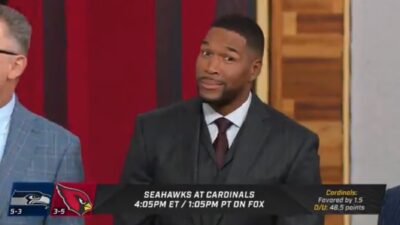 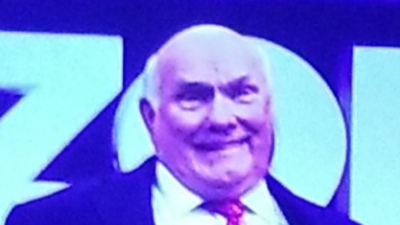 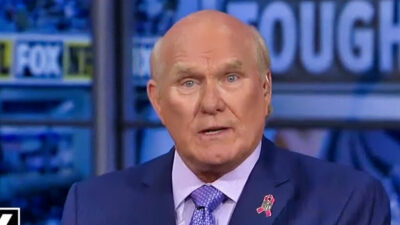 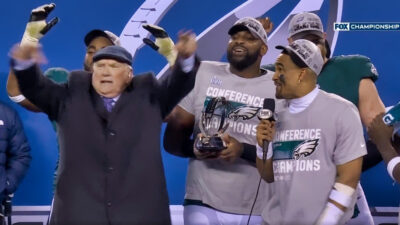 Terry Bradshaw’s spouse is Tammy Bradshaw. She is the fourth wife of the pro football hall of famer, following Charlotte Hopkins, JoJo Starbuck, and Melissa Babish. Bradshaw is a four-time Super Bowl Champion, two-time Super Bowl MVP, and three-time Pro-Bowler. After retiring in 1984, Terry immediately began working as an NFL analyst and commentator on television. He is known for his comedic commentary and has won three Sports Emmy Awards for his work in broadcasting. He has also written or co-written five books and recorded six country/western albums. Terry Bradshaw’s daughters are Erin, Rachel, and Lacey.

Terry Bradshaw has been open about his significant struggles with depression and anxiety, and despite being a loud and outgoing character in his controlled television environment, Terry doesn’t like doing public events or even attending football games due to the crowds. 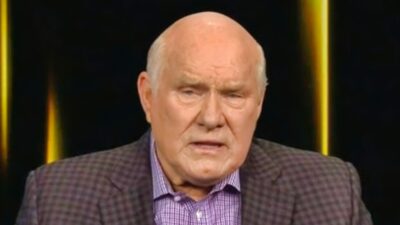 The Philadelphia Eagles are headed back to the Super Bowl, five years after the franchise’s first Super Bowl win. …

Last week, Fox Sports’ Terry Bradshaw came under fire for a comment he made on “Fox NFL Sunday” that …

Tip to all television or radio personalities: Stay away from suggesting that someone might commit suicide. It’s … 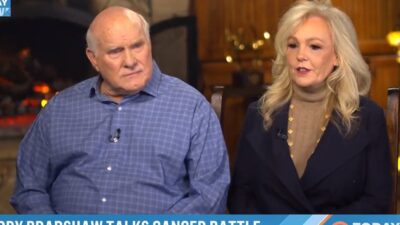 Last month, Terry Bradshaw revealed on that show that he had been battling cancer for a year. It was shocking news that … 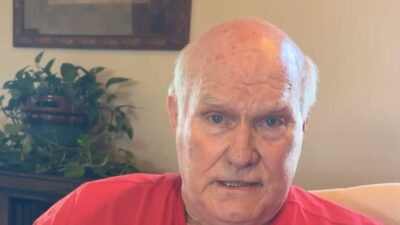 Last week, fans took to social media to speak on how concerned that were after Pittsburgh Steelers Pro Football Hall of …

Terry Bradshaw is 74 years old and it may be time for him to hang it up and retire for good. Throughout Sunday’s … 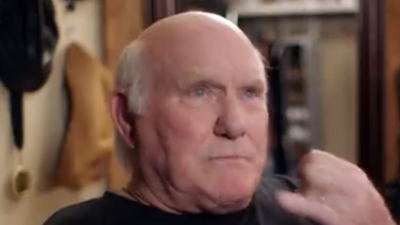 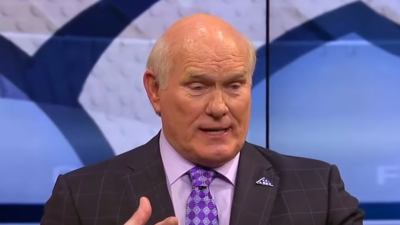 The New York Giants just finished their season with a 4-13 record after a loss to Washington in their finale. Things … 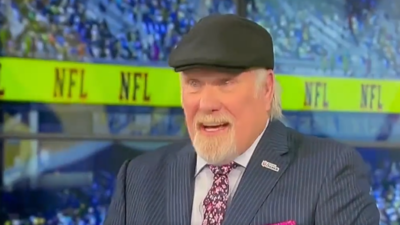 At this point, sports fans can pretty much figure out that Antonio Brown needs some professional help and not be in the … 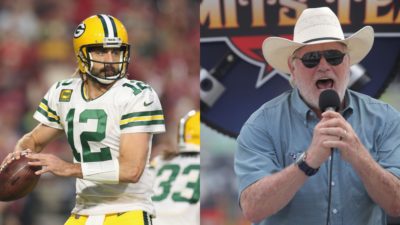 The FOX NFL Sunday crew did not hold back when it came to Aaron Rodgers’s tumultuous week, with Terry Bradshaw in … 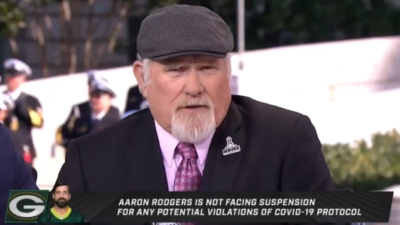 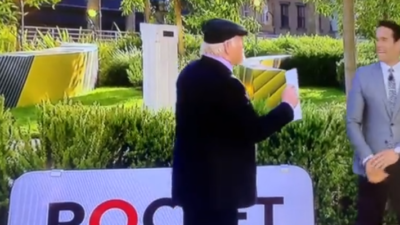 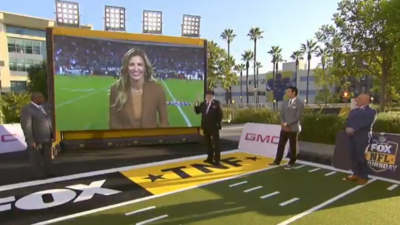 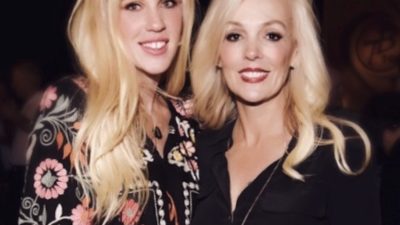 Terry Bradshaw is a name that is well known in the football world. The four-time Super Bowl champion-turned-NFL on FOX …